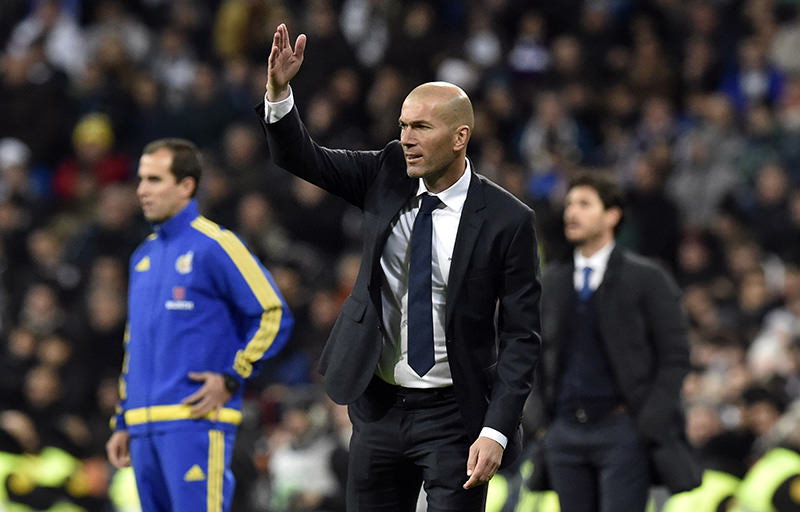 by Associated Press Jan 14, 2016 12:00 am
FIFA banned Real Madrid and Atletico Madrid on Thursday from signing players in next two transfer windows for breaching rules relating to signing players under the age of 18.

The Spanish clubs can still sign players in the current transfer window but will be banned from making additions to their squads until after the 2016-17 season.

Barcelona served a similar sanction for 2015 after stalling the transfer ban to enable them to sign players in the 2014 window.

The players at the heart of Madrid cases featured in games between 2007 and 2014.

"The two clubs were found to have violated several provisions concerning the international transfer and first registration of minor players as well as other relevant provisions with regard to the registration and participation of certain players in competitions," FIFA said in a statement.
Last Update: Jan 14, 2016 3:14 pm
RELATED TOPICS