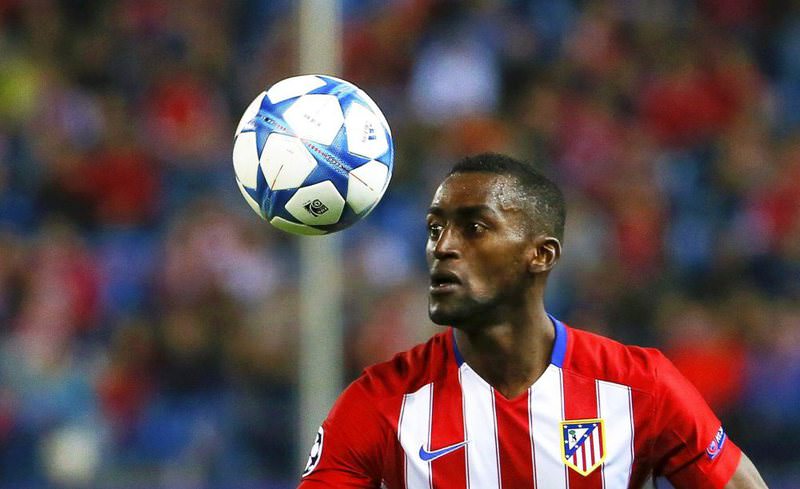 by Feb 04, 2016 12:00 am
Guangzhou Evergrande have signed striker Jackson Martinez from Atletico Madrid for a bumper transfer fee of 42 million euros ($46 million), the south China club confirmed yesterday. The Colombia international, who has inked a four-year deal, will link up with fellow South Americans Paulinho and Ricardo Goulart in the Luiz Felipe Scolari-coached side.

"Once he has had medical clearance, he will fly directly to Dubai on Feb. 9 to join his team mates for winter training in preparation for the new season," the Chinese Super League club said on its website (gzevergrandefc.com). The 29-year-old joins Guangzhou only seven months after being transferred to Atletico from Porto last July for around 35 million euros. He scored only two goals in 15 appearances at the Spanish club. The transfer comes a week after Brazilian midfielder Ramires joined CSL club Jiangsu Suning from Premier League champions Chelsea for a reported 25 million pounds ($36 million). AS Roma striker Gervinho also completed a move to Hebei China Fortune FC last week.