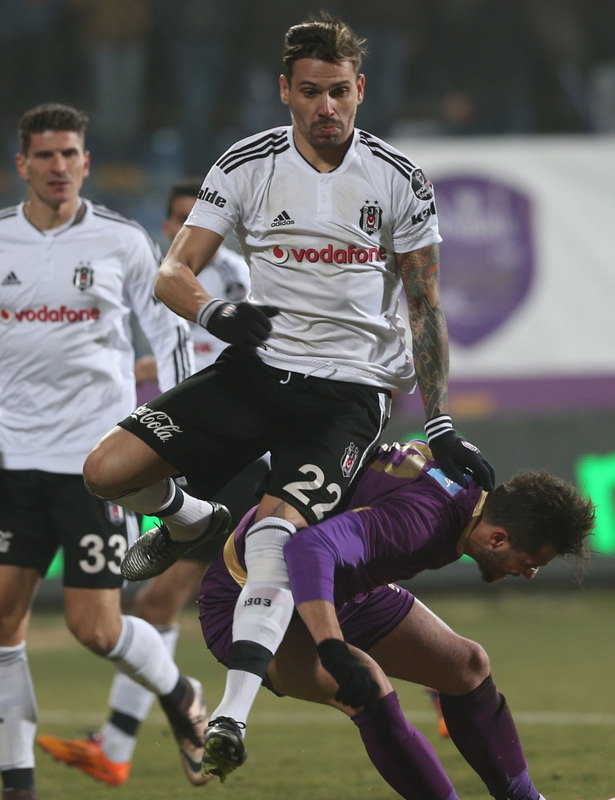 by Feb 05, 2016 12:00 am
Chinese clubs spent more per player than any other country in the January transfer window, according to data from FIFA's Transfer Matching System (TMS) seen by the Times.

A flurry of high-profile transfers to China's Super League has also pushed the country up to third in the table of total spending behind traditional powerhouses England and Spain. China will overtake Spain and move into second place after 30 more transfers are processed by the TMS, including Jackson Martinez's 42 million euro ($47 million) switch to Guangzhou Evergrande from Atletico Madrid on Wednesday.