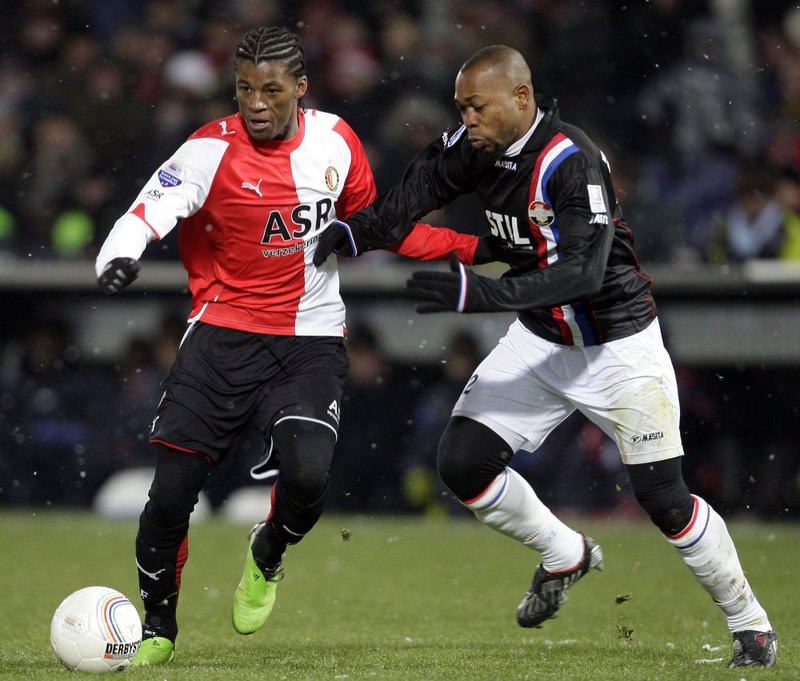 by Feb 16, 2016 12:00 am
The Dutch football association said it confirmed for the first time that a match-fixer attempted to rig a game in the country's top-flight Eredivisie. The Royal Netherlands Football Association, known by its Dutch acronym KNVB, said yesterday its integrity unit established that Willem II Tilburg midfielder Ibrahim Kargbo organized with Singaporean match-fixer Wilson Raj Perumal for Willem II to lose to FC Utrecht on Aug. 9, 2009. "Dutch football has ... as one of the last in Europe, officially lost its innocence," KNVB operational director Gijs de Jong said.

Investigators said emails between Kargbo and Perumal establish that Kargbo and two other Willem II players would each receive 25,000 euros ($28,000) if their team lost by more than one goal. Utrecht won the match 1-0. The KNVB said Kargbo's emails suggested that the team's captain and another player would cooperate in the fix but the association said it did not have enough evidence to link the captain at the time to match fixing and could not establish the identity of the third player.

"This is terrible news for the club and particularly for Willem II trainers, players and staff at the time," said the club's director Berry van Gool. Kargbo, a former captain of the Sierra Leone national team, no longer plays in the Netherlands. The Dutch investigation is not the first time his name has been linked to match-fixing. In 2014, he was among four national team players and 11 officials suspended by Sierra Leone authorities for allegedly attempting to rig a World Cup qualifier. The case involved alleged attempts to fix a June 2008 qualifier against South Africa in Pretoria, which ended in a 0-0 draw.
RELATED TOPICS