Fener look to make a positive round of 32 start 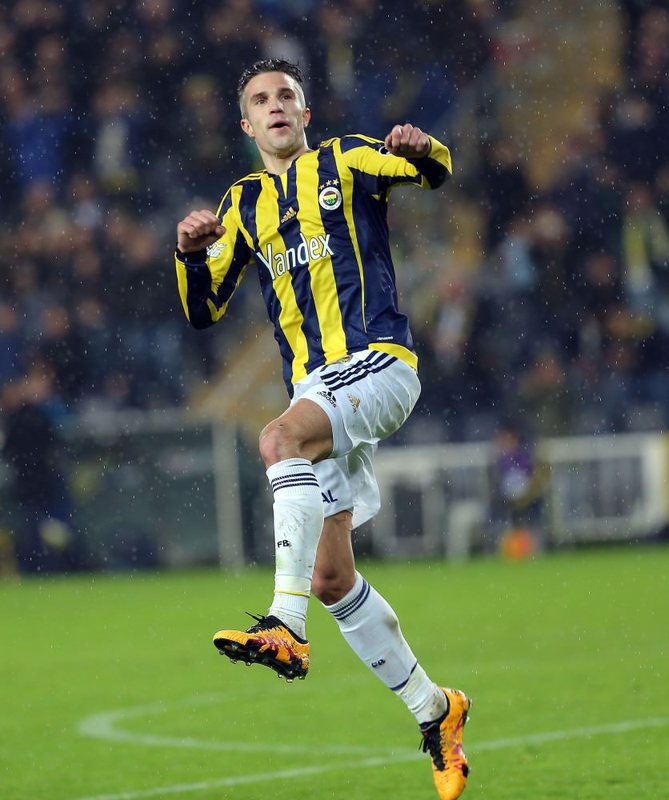 Fenerbahçe are unbeaten in five European fixtures (W2 D3) since starting the group stage with a 3-1 home loss to Molde. Lokomotiv are undefeated in four European away games (W2 D2). The Railwaymen faced Turkish Super League opposition in the group stage, twice drawing 1-1 with Beşiktaş. Fenerbahçe made it to the semi-finals when they last reached the round of 32, in 2012/13.

Lokomotiv lost to Athletic Club on the most recent occasion they progressed this far, in 2011/12. Their greatest European achievement to date is making it to the semi-finals of back-to-back UEFA Cup Winners' Cups in 1997/98 and 1998/99.

Lokomotiv's Portuguese midfielder Manuel Fernandes played for Fenerbahçe's city rivals Beşiktaş from 2011 to 2014. He and Fenerbahçe's Mehmet Topal were team-mates at Valencia CF from 2010 to 2011.

Fenerbahçe center-back Bruno Alves played in Russia for FC Zenit from 2010 to 2013; fellow defender Caner Erkin was at PFC CSKA Moskva from 2007 to 2010. Lokomotiv's Vedran Corluka played alongside Fenerbahçe's Michal Kadlec during a loan spell at Bayer 04 Leverkusen in the second half of the 2011/12 season. Fenerbahçe come into the first leg having played exactly 200 UEFA games with the record W71 D41 L88. Fenerbahçe coach since June, Portuguese technician Vitor Pereira was Andre Villas-Boas's assistant when FC Porto claimed the 2010/11 UEFA Europa League. He later won two league titles as the Dragons' coach and a domestic double in Greece with Olympiacos FC in 2014/15.

An eight-times-capped Tajik international, Igor Cherevchenko lifted four Russian Cups as a Lokomotiv player between 1996 and 2001, and a fifth as coach last term. He is the first man to have won the competition as a player and a coach. Cherevchenko has been on the club's coaching staff since 2008. Meanwhile, unbeaten in their last ten home games against Italian sides, Galatasaray face a not inconsiderable task as they look to eliminate Lazio from the UEFA Europa League on Thursday.
RELATED TOPICS