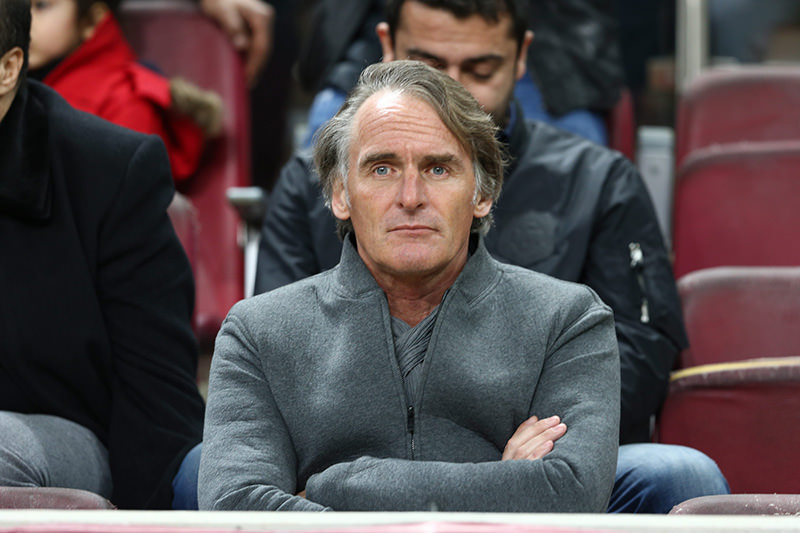 According to a statement on the club website, the executive board agreed on the 53-year-old Dutch manager to train the team until the end of the current season.

Before taking the reigns at the youth setup of the Yellow-Reds late last year, Riekerink managed the youth teams of the national team of China since 2011.

This year has proven to be nightmare for the club as after 25 matches in the Turkish Süper Lig, Galatasaray currently stand fifth on 39 points, 21 behind leaders and Istanbul rivals Beşiktaş.

Hamzaoğlu himself was also brought to duty in December 2014, after Italian coach Cesare Prandelli, who took over from his compatriot Roberto Mancini's six months long term, was fired after poor results in Europe.

The main reason behind Galatasaray's poor financial situation is often cited as expensive transfers made during the terms of this changing managers.

The hit transfers made during this period included global stars like Didier Drogba, Wesley Sneijder, Emmanuel Eboue and Lukas Podolski, in addition to various local players.

However, the club failed to meet the expected success level in European cups, which would contribute greatly to its ailing financial status.