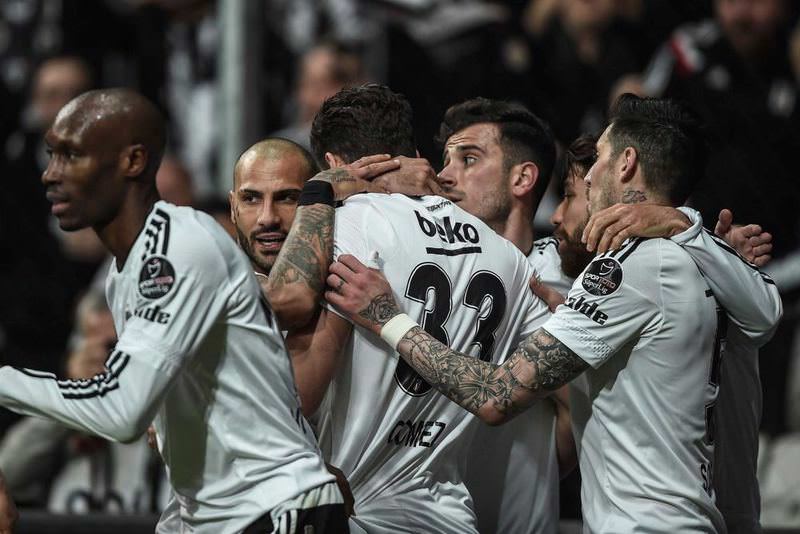 Beşiktaş fans are possibly the happiest in the world nowadays. They finally have a home after existing as footballing nomads for the past few years. They are also celebrating the top spot in the Super League. After the Black Eagles' new stadium, which is among the most modern stadia in the world, was opened by President Recep Tayyip Erdoğan on Sunday, the Beşiktaş fans made their second inauguration in the Super League match against Bursaspor. The match was important for two reasons. First, their biggest rivals in the title race Fenerbahçe lost 2-1 against Konyaspor on Saturday, opening up a good opportunity for Beşiktaş. Secondly, they played for the first time in their brand new stadium. Before the game, everybody was wondering who would score the first goal in the new stadium. The first goal in the old İnönü Stadium was scored by Beşiktaş's legendary former player and president Süleyman Seba. German star Mario Gomez had the lucky break and followed in Seba's footsteps. He scored the historic first goal as Beşiktaş won their first game at the Vodafone Arena stadium in a 3-2 victory over Bursaspor. 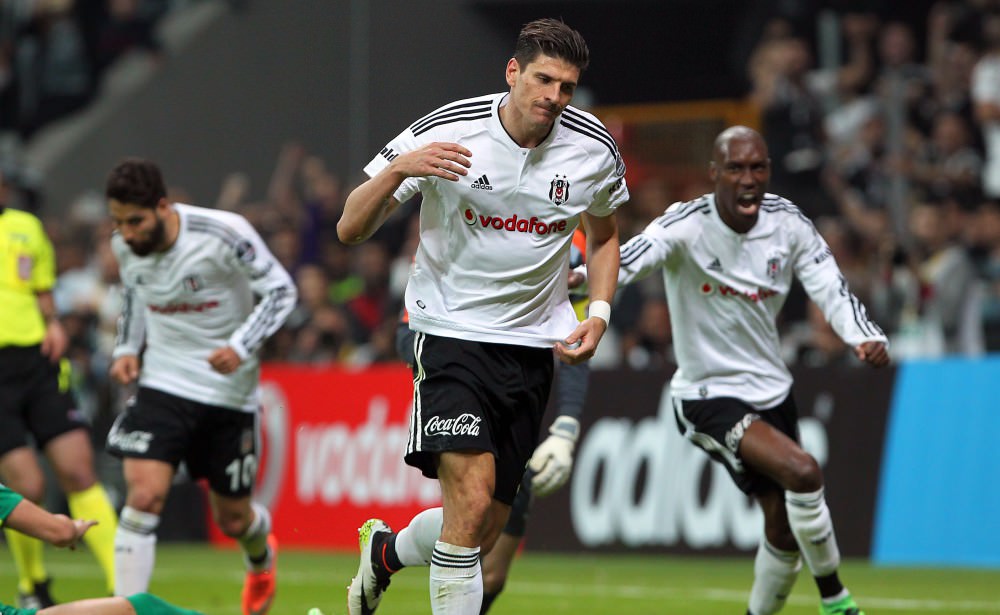 The stadium was full over an hour before the game and things really got rocking after the kick-off. Black Eagles piled on the early pressure, urged on by their raucous fans, and found an opening after a brilliant passing move was wrapped up by none other than Mario Gomez. The Germany international became the first player to have ever score in the new stadium but the lead was short-lived as Bursaspor exploited sloppy defending from the Istanbul giants to play in Faty, who equalized from six-yards out. Beşiktaş came out in the second-half firing and Delgado regained the lead early in the second half. The Eagles were awarded a penalty minutes later but Gomez missed the spot kick. The prolific striker was however, alert for the rebound, which he fired into the back of the net. Bursaspor gave Beşiktaş another scare with 20 minutes to go after on-loan Fenerbahçe winger Miroslav Stoch found the back of the net but it proved to be too little too late. There was more drama after the final whistle as Ricardo Quaresma and Hosogai almost came to blows, which resulted in the both players being sent off. Beşiktaş extended their lead at the top of the table over second-placed Fenerbahçe to six points with six games remaining. 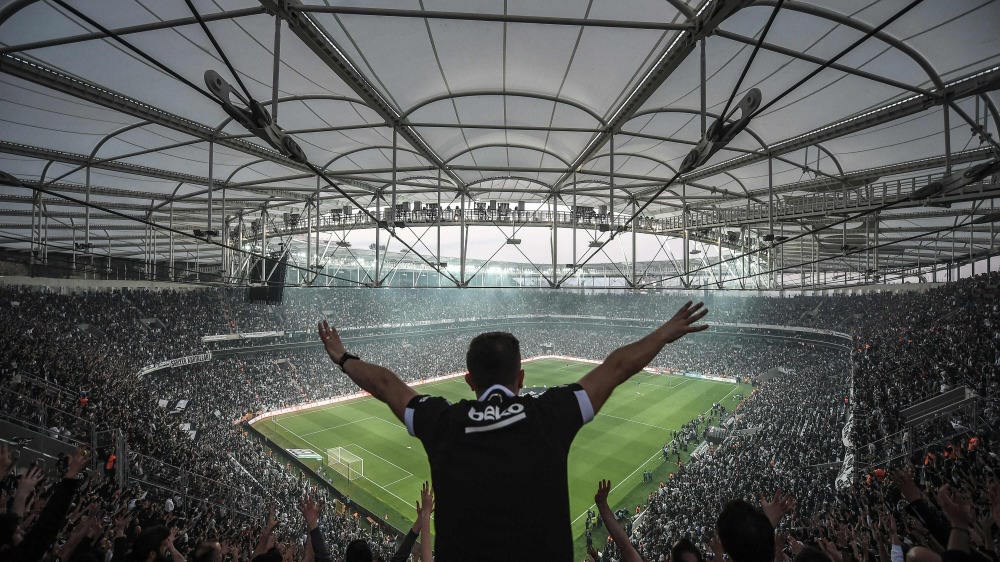 Mario Gomez, who is enjoying a prolific season with the club, also cemented his name in the club's history books by becoming it's highest-ever scoring foreign player in a single Super League season. The German international now has scored 21 league goals this season. With 28 matches played and six games left in the season the German isn't only the leading top scorer in the Super League but he now has also surpassed Pascal Nouma and Demba Ba in the Beşiktaş history books. During the 2000-2001 season, Beşiktaş legend Pascal Nouma managed to score 18 league goals in 24 appearances while Demba Ba managed to score the same amount of goals during the 2014-2015 season but needed 29 games to do so.

Now that Mario Gomez has cemented his position in the club's history as, at least on paper, its best foreign striker, his next target will be to do better than another Beşiktaş legend: İlhan Mansız, who scored 21 goals during the 2001-2002 season. After that Gomez only has Feyyaz Uçar's 28 goal record to shatter, but that may be a bit too much to ask with six matches remaining. The narrow win sees Beşiktaş increase the point gap to six against the title contenders and city rivals Fenerbahçe.
RELATED TOPICS