Barca on brink of implosion on La Liga super Wednesday 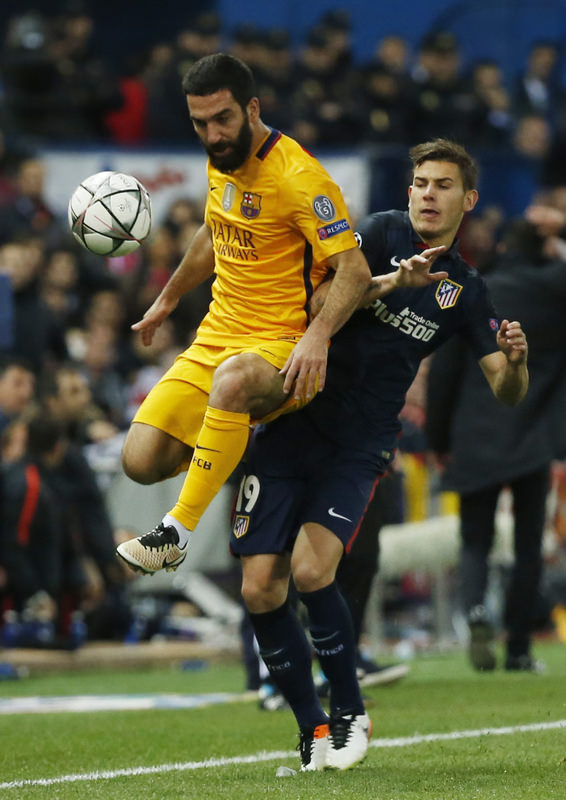 by Apr 20, 2016 12:00 am
Barcelona must reverse an amazing loss of form to win all five of their remaining La Liga games to be assured of retaining their title, starting with a trip to Deportivo la Coruna Wednesday.

The Catalan giants have taken just one point from their last four La Liga games and lost four of their last five in all competitions having previously enjoyed a 39-game unbeaten run stretching back six months. Only Barca's superior head-to-head record separates them from their Champions League conquerors Atletico Madrid at the top of the table with Real Madrid lurking just a point further back after a run of seven straight league wins. All three face tough tests on a Wednesday evening of action that will go a long way to settling the title with the fixture list for all three favorable in the final four games. Barca are up first as they travel to Galicia in a desperate search to snap their worst run of league defeats in 13 years.

Atletico face a daunting trip to Athletic Bilbao with the Basques still eyeing Champions League football next season having moved to within six points of fourth-placed Villarreal at the weekend. Real will have the advantage of knowing what Barca and Atletico have done when they kick-off in the late game at home to Villarreal.
RELATED TOPICS