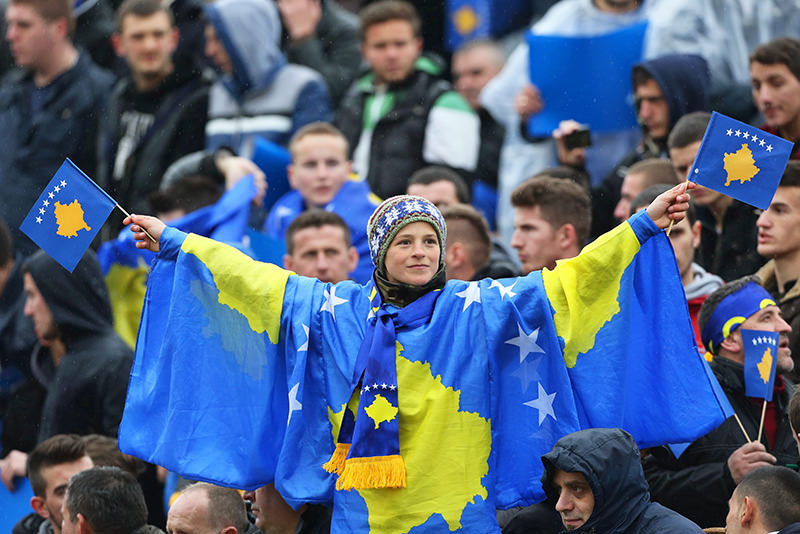 Kosovo has been given UEFA membership, and could now be fast-tracked into FIFA and the 2018 World Cup qualifying program.

UEFA's member federations voted 28-24 on Tuesday to accept the former province of Serbia, which led the opposition. Two votes were declared invalid.

Kosovo has sought international recognition through sports since declaring independence from Serbia in 2008.

UEFA supported Kosovo's case after resisting previous efforts by FIFA in 2012 to let its national and clubs teams play opponents from other countries.

Kosovo needs to be accepted as a FIFA member before it can enter a World Cup qualifying group.

FIFA's ruling council meets in Mexico City on Monday, and can send Kosovo's application for a decision by the FIFA congress four days later.