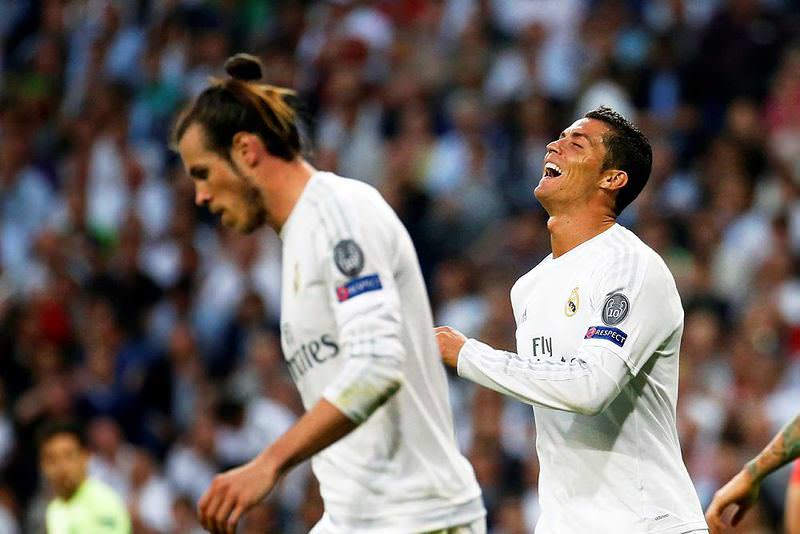 Real Madrid beat Manchester City 1-0 at home thanks to an own goal from Fernando to reach the Champions League final in which they will meet neighbours Atletico in Milan May 28.

The winner came after Gareth Bale's a superb strike from a tight angle in the 20th minute deflected off defender Fernando, giving Madrid a 1-0 aggregate victory after a scoreless first-leg draw in England last week.

Real Madrid will be trying to win its 11th Champions League title in the all-Spanish showdown in Milan on May 28, a rematch of the 2014 final - when it beat Atletico.