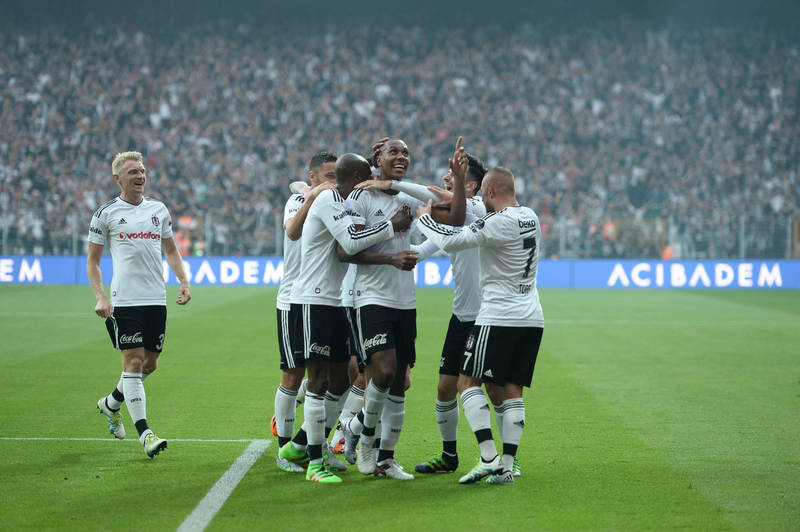 After the club was crowned the champions, fans flocked to the streets of Istanbul, also to the main roads in convoys.

Brazilian centre-back Marcelo Guedes put the hosts two goals ahead with strikes in rapid succession with just over 20 minutes on the clock.

German international striker Mario Gomez, the standout player for Beşiktaş this season and one of the most successful foreign imports into Turkish football in recent years, added a third just after half-time.

Striker Pierre Webo of Cameroon pulled one back for the visitors Osmanlıspor in the 74th minute. But by then, the celebrations were already beginning.

Beşiktaş had already on Sunday piled the pressure on Fenerbahçe with a critical derby win against Istanbul rivals Galatasaray, with a second half strike by Mario Gomez of Germany proving decisive.

Gomez, taken up on a loan deal from Fiorentina for at least this season, has proved the outstanding player in a glorious season for Beşiktaş who last month also moved back to their historic home by the shores of the Bosphorus in a brand new stadium.

The championship marks the 14th time Beşiktaş has won Turkish football's top prize and give the club Turkey's sole automatic pass into the Champions League.