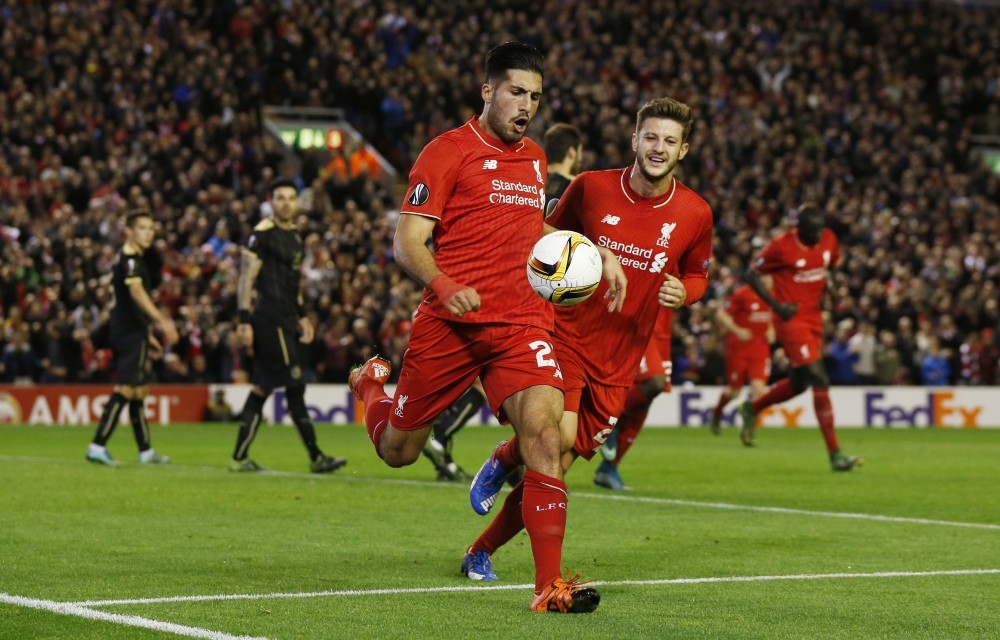 There's more at stake than just a trophy for Liverpool and Sevilla in the Europa League final. A guaranteed place in the group stage of next season's Champions League is the bigger reward for the team which placed eighth in the Premier League and seventh in the Spanish league.

For Liverpool, the prestige of rejoining the elite will help manager Juergen Klopp's plans to recruit and build a team this offseason for his first full campaign at the storied club.

The five-time winners of the European Cup and Champions League have no safety net today. Lose at Saint-Jakob Park and there will be no magical nights of European soccer at Anfield next season.

Sevilla is at least assured of a Europa League place because of its domestic results, and has a second shot at a trophy. Coach Unai Emery leads his team in the Spanish Cup final on Sunday, where victory over Barcelona will earn a place in the group stage of the next Europa League rather than in July in the qualifying rounds.

The stakes may be higher for Liverpool but Sevilla can write a greater chapter in the history of UEFA competitions.

No team has won three straight UEFA Cup or Europa League titles, and a fifth for Sevilla - all within just 10 years - would also extend the record it holds. Liverpool is among three teams with three titles in the competition's 45-year-history, and a fourth today to follow wins in 1973, 1976 and 2001 would equal Sevilla for the most.

One perfect record has to end: Sevilla and Liverpool have won all seven UEFA Cup and Europa League finals they have played.

Sevilla has not won outside Spain all season - a streak that started in Tbilisi, Georgia, back in August when Barcelona won a thrilling UEFA Super Cup 5-4 after extra time.

Emery's side lost all three matches on its travels in the group stage of the Champions League and, after transferring to the Europa League, its only away win was at Spanish rival Athletic Bilbao in the quarterfinals.

Liverpool at least won in Russia in the group stage of the Europa League, 1-0 at Rubin Kazan. Its only loss in a 14-match run to the final was to a Spanish opponent, giving up a stoppage-time goal at Villarreal in the first leg of the semifinals.

Both teams have recently been to Basel. Liverpool lost 1-0 in a Champions League group match in October 2014, and Sevilla drew 0-0 in the Round of 16 in March before winning the home leg 3-0. Liverpool midfielder Emre Can believes the Reds' legendary battling qualities can help end their 11-year wait for a continental trophy against treble-chasing Sevilla.
RELATED TOPICS