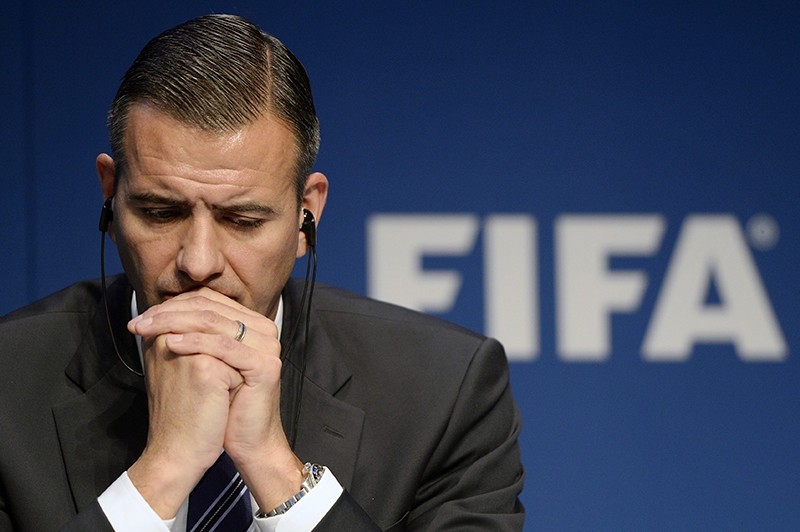 A file picture dated 03 December 2015 of Markus Kattner, FIFA acting Secretary General, during a press conference at the FIFA Headquarters 'Home of FIFA' in Zurich, Switzerland. (EPA Photo)
by May 23, 2016 12:00 am

"Kattner has been dismissed from his position effective immediately," the world body said in a statement.

"FIFA's internal investigation uncovered breaches of his fiduciary responsibilities in connection with his employment."

FIFA said it would not comment further but "will continue its cooperation with the relevant authorities." Kattner, a German, had also been FIFA's longstanding financial director.

The world body named Fatma Samoura as its new general secretary at a congress this month.