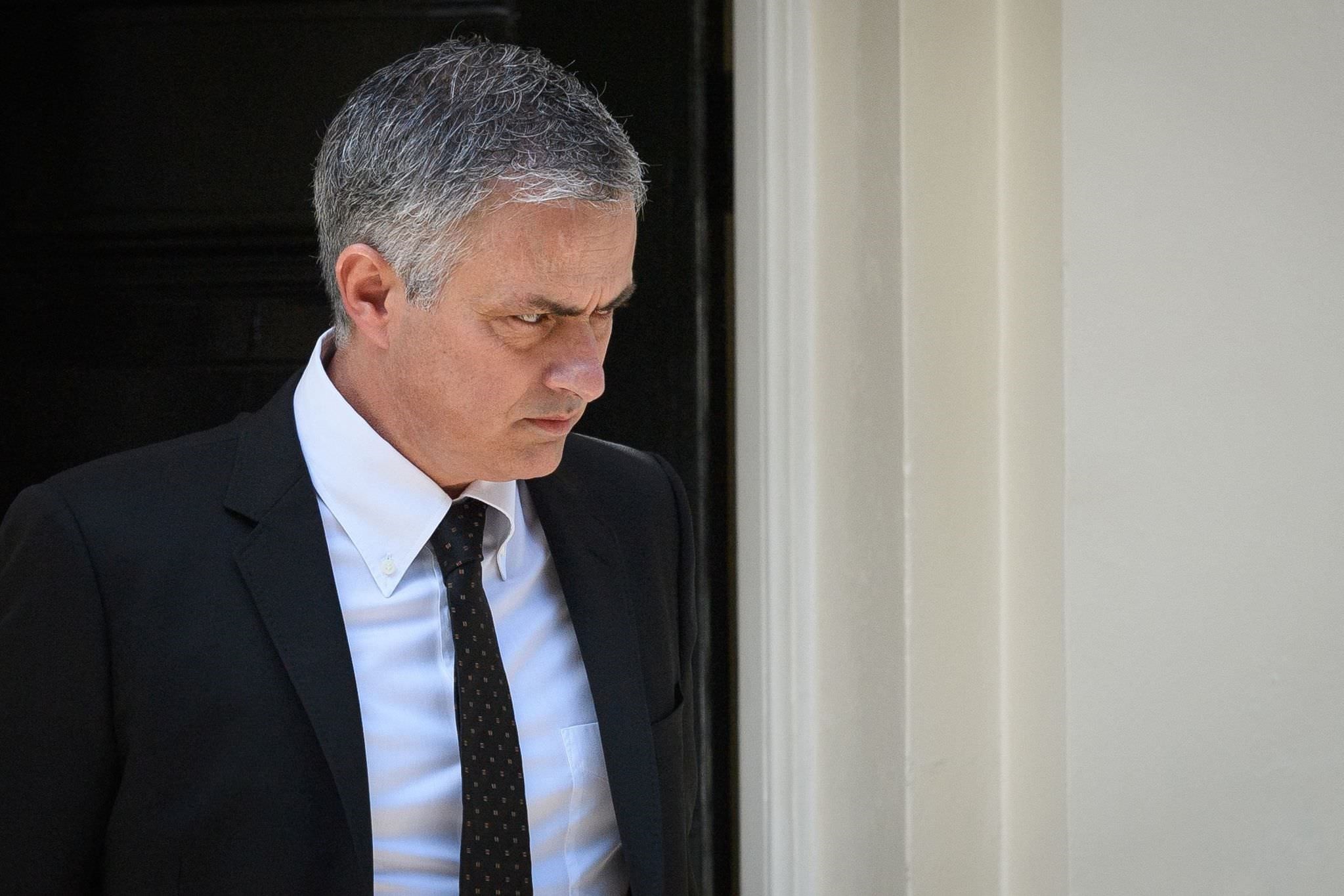 The self-styled "Special One", Mourinho was sacked by Chelsea in December, ending his second spell in charge of the London club. He has also managed Porto, Inter Milan and Real Madrid.