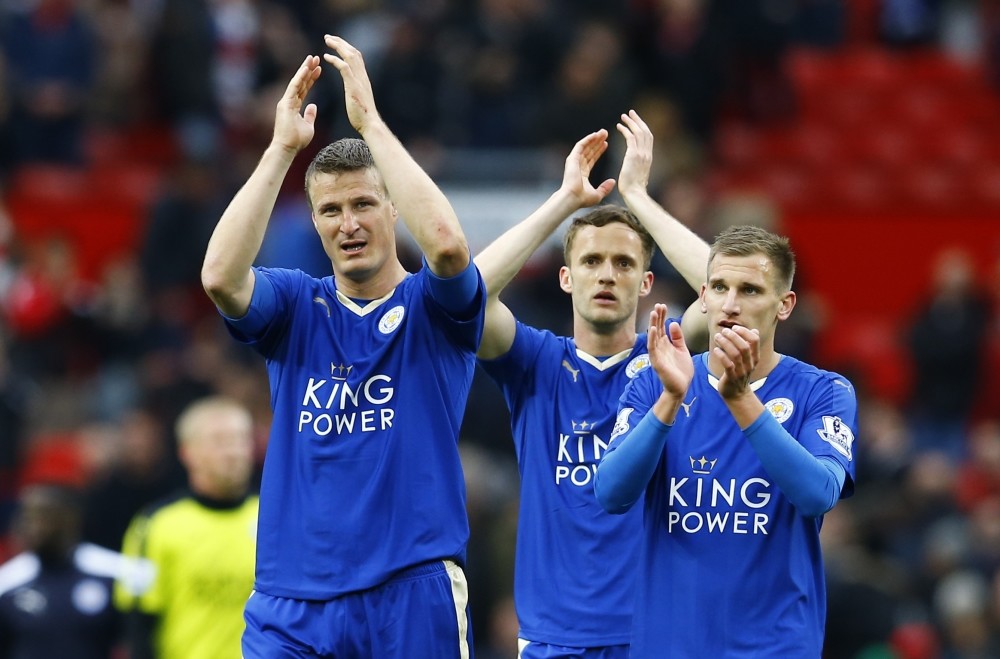 "The pace of football's financial growth in two and a half decades is staggering," said Dan Jones from Deloitte's Sports Business Group.

"By half-time of the second televised Premier League game next year [season], more broadcast revenue will have been generated than during the whole of the First Division season 25 years ago.

"For the first time, the Premier League leads the football world in all three key revenue categories - commercial, match-day and broadcast - and this is driving sustainable profitability.

"When the enhanced new broadcast deals commence in the 2016-17 season, operating profits could rise as high as 1 billion pounds."

While the revenue increase was a modest three percent, operating profitability of 546 million pounds was the second highest it has ever been.

Accordingly, the league's wage/revenue ratio rose from 58 percent to 61 percent, but Jones said: "This represents the second lowest level since 2004-05 and is 10 percentage points lower than in 2012-13.

"In fact, in the last two years, only 30 percent of revenue increases have been consumed by wage growth, whereas in the five years to 2012-13 this figure was 99 percent."

Reflecting the clamor to get into the lucrative Premier League, wage costs in the second-tier Championship rose four percent to 541 million pounds.

Despite a reduction in the wages/revenue ratio from 106 percent in 2013-14 to 99 percent, Deloitte said the level of spending by Championship clubs remained "unsustainable" without owner funding.

The value of promotion to the Premier League for next season - secured by Burnley, Middlesbrough and play-off winners Hull City - has been estimated at 170 million pounds per club.
RELATED TOPICS