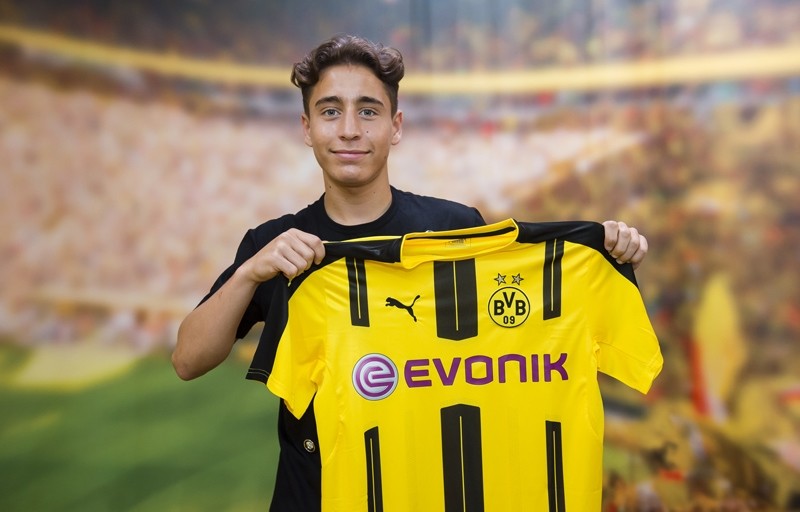 The 18-year-old Mor, nicknamed "The Turkish Messi," is Turkey coach Fatih Terim's new favorite and was called up to the national team despite his young age. He has emerged as one of the most promising youngsters in Europe. And his performance for the FC Nordsjaelland Under-19s has earned rave reviews among scouts from some of the continent's top clubs.

Born to Turkish parents in the Danish city of Bronshoj, Mor represented Denmark at the U-17, 18 and 19 levels, but he later decided to play for the Turkish national team. He was surprisingly included in Turkey's 31-man provisional Euro 2016 squad. Football commentator Sunit Kumar Thakurta of Sportskeeda said, "Terim showed enough courage to give such a young player a chance to rub shoulders with seasoned Turkish players in their preparations for the European Championships in France."

Turkish fans are hugely excited to see the talents of Mor, who made his international debut for Turkey against Montenegro on May 29. His quicksilver running impressed observers during the 1-0 win, and Terim has praised him as an "out of the ordinary player."