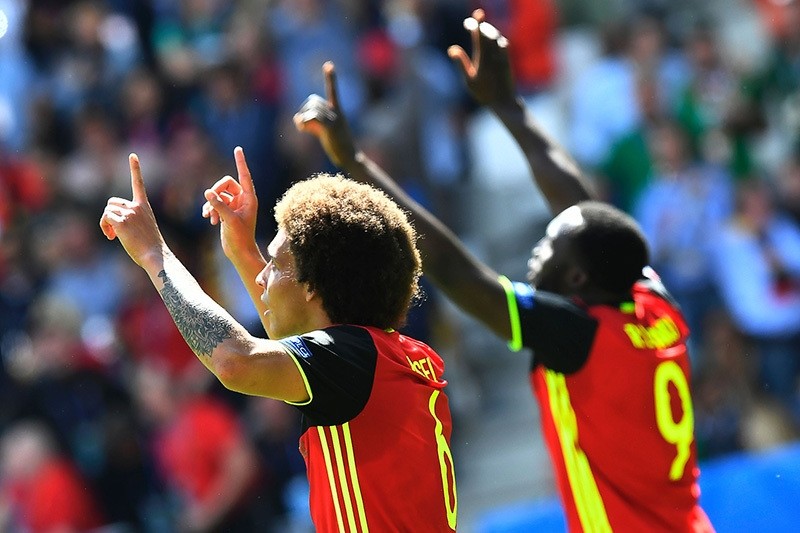 Romelu Lukaku silenced his critics with a brace as Belgium kick-started their Euro 2016 campaign by comfortably beating the Republic of Ireland 3-0 to move second in Euro 2016 Group E in Bordeaux on Saturday.

After being frustrated by the Irish in the first half, Belgium broke through when Everton striker Lukaku struck three minutes after the restart, atoning for his profligacy in front of goal in Monday's 2-0 loss to Italy.

Midfielder Axel Witsel headed home in the 61st minute and Lukaku got his second and Belgium's third 20 minutes from the end as the highly-fancied Red Devils came good, albeit against a limited Ireland team who worked hard but created little.