It is already over, before Turkey says it is over 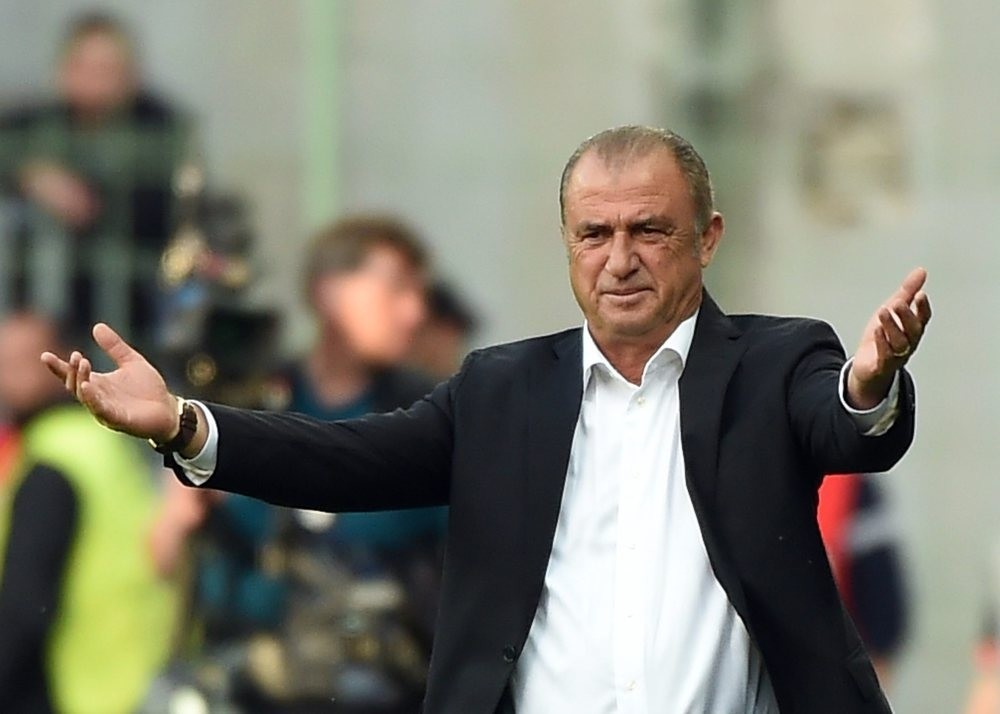 Turkey's head coach Fatih Terim
by Arda Alan Işık Jun 25, 2016 12:00 am
Turkey coach Fatih Terim(above) is known for his ability to motivate his players and use of any means possible to boost his players' morale, including nasty disputes with the press. In 2008, when Turkey again started the tournament with a frustrating defeat against Portugal, Terim somehow turned the intense criticism into a fuel that led Turkey to the semi-finals and three unforgettable comeback games. Nevertheless, this time the wind was not at Terim's back, even though the conditions were almost the same as 2008. The team's slogan before the tournament was "It is not over, before we say it is over," but it seems like Turkey finished off themselves.

One of the reasons why Terim and his players were criticized so much was that the fighting spirit in 2008 was completely missing in 2016. Regardless of strategies and tactics, Turkish players and Fatih Terim seemed desperate against Croatia and Spain. Added to that, almost all Turkish players were physically out of form compared to their rivals who were noticeably fitter and stronger than Turkey.

However, interestingly, Terim and some of his players, especially Barcelona star Arda Turan, responded harshly to criticism that was actually very kind considering the team's awful performances. But again, Terim wanted to use the negative view of the national team as motivation and heighten the tension in the press conferences. He did not even show up for a national television broadcast with TRT.

Nevertheless, it worked out for the Czech Republic game and Turkey got away with three points, which could have taken the team into the next round, but Ireland's victory over Italy signaled the end for Turkey. Thus, Turkey finished the tournament with two shameful defeats, harsh disputes between Terim and the press and a goodbye gift from the Czech Republic, which did not even excite the Turkish fans after all frustrating events. Uğur Meleke from Hürriyet explains the reasons why Turkish people were so frustrated simply and clearly in his piece: "The national team had not been criticized because of defeats, the reason was their acceptance, their unwillingness to fight. While Italy with an average of age 31.5 ran 120 km per game, we ran 102 km. While Croatian Badelj intercepted 16 balls and Modric 15, Ozan Tufan intercepted eight and Selçuk İnan only eight."

When chaotic game play is combined with a demoralized, slow and weak team, failure and criticism are inevitable. Now, everyone must consider why Terim and his players believe simply attending the tournament is a success, while 24 of the 30 contender European teams are allowed into the tournament. Why can the Turkish national team's coach not even imagine a victory against Croatia or Spain? Why Iceland, Poland and Hungary can do it, but Turkey with a population of almost 80 million cannot? I guess the people who are responsible for this failure should resign without a second thought and they are well known by the public. My ideas for how to build Turkey's future in football will be in my next piece.
RELATED TOPICS