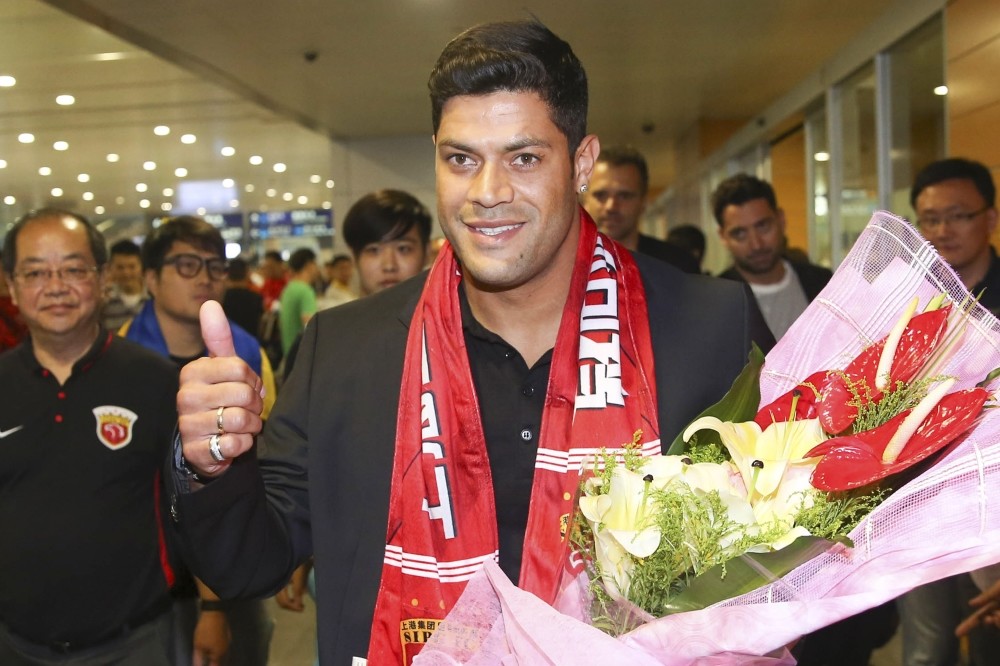 by Jul 01, 2016 12:00 am
Shanghai SIPG signed Hulk (above) from Zenit St. Petersburg Thursday, making the Brazilian forward the first high-profile signing in what is expected to be a mega-spending transfer window in the Chinese Super League.

Hulk passed a medical examination at a Shanghai clinic on Wednesday after he was greeted by hundreds of fans at Shanghai's airport. He will join a squad led by former England manager Sven-Goran Ericksson, who is under pressure to improve results after falling 12 points behind league leader Guangzhou Evergrande. Hulk, a left-footed striker known for his muscular build and powerful shot, joined Zenit in 2012 from Porto.
RELATED TOPICS