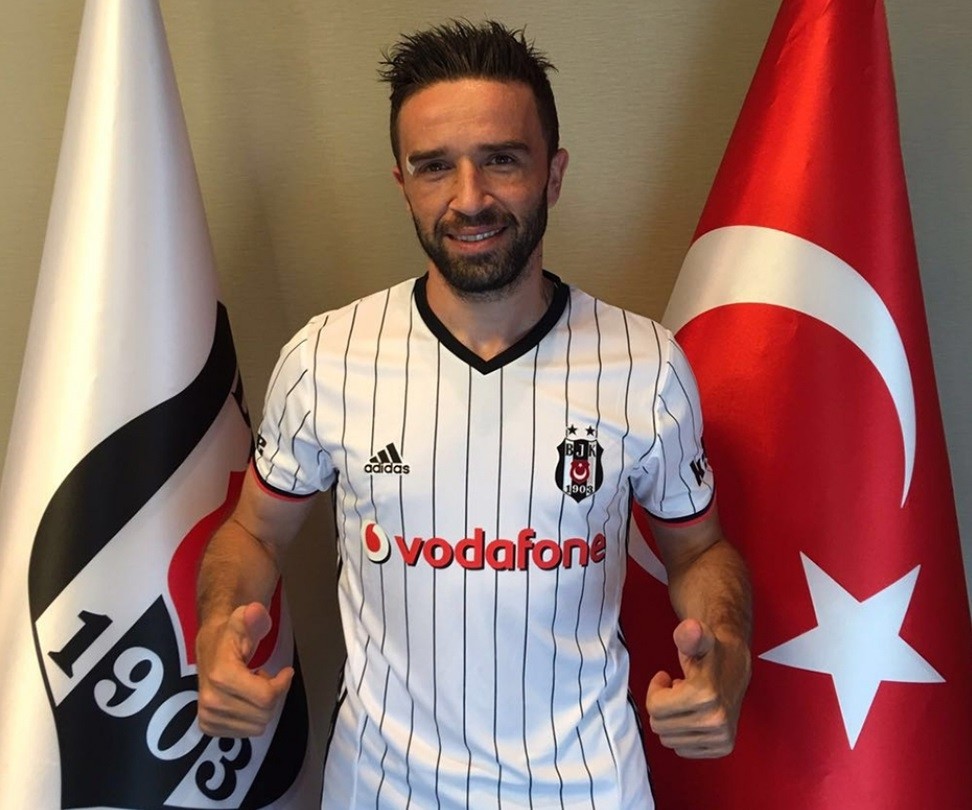 by daily sabah Jul 02, 2016 12:00 am
Turkish powerhouses Beşiktaş have made the flashiest transfer of the season so far by signing their archrivals Fenerbahçe's star right winger Gökhan Gönül.

The Turkish international is said to have reached a three-year agreement with Beşiktaş and will receive 2 million euros a year from Beşiktaş.

Gönül will have a guaranteed wage of 1.7 million euros and will make 15,000 euros per match.

It is expected that there will be a signing ceremony for Gönül on Tuesday and he will be the first player ever to sign a contract at the Vodafone Arena.
RELATED TOPICS