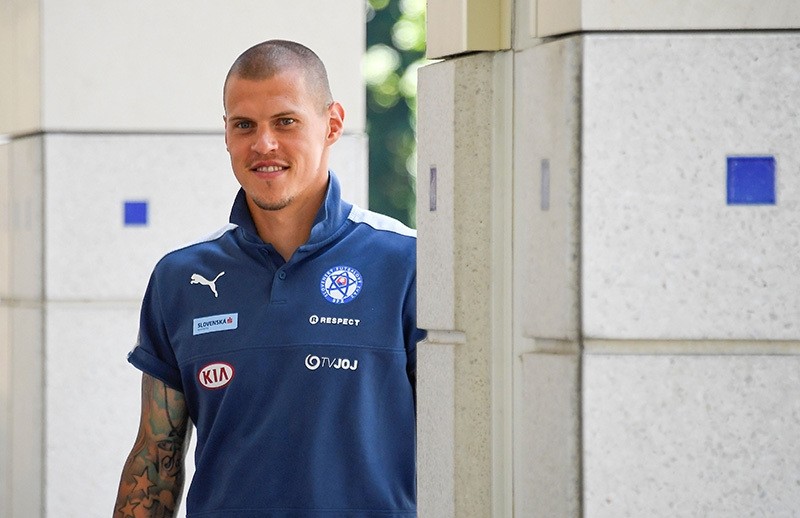 Fenerbahçe are set to sign the fiery Slovakian international defender Martin Skrtel on a free transfer from Liverpool, the Istanbul giants said on Friday.

Last season's Turkish runners-up said in a brief statement they were in advanced talks with Liverpool and the player, who made a strong showing in helping Slovakia to the last-16 at Euro 2016.

Daily Fanatik sports reported the club would offer Skrtel a three year contract on an annual salary of 2.5 million euros ($2.75 million) and would pay Liverpool a nominal sum for the transfer.

The giant club's chairman Aziz Yildirim is hoping that the formal signing ceremony will take place as soon as Monday.

The signing of Skrtel, who has been a regular for Liverpool since 2008, would be the latest big name transfer for Fenerbahçe.