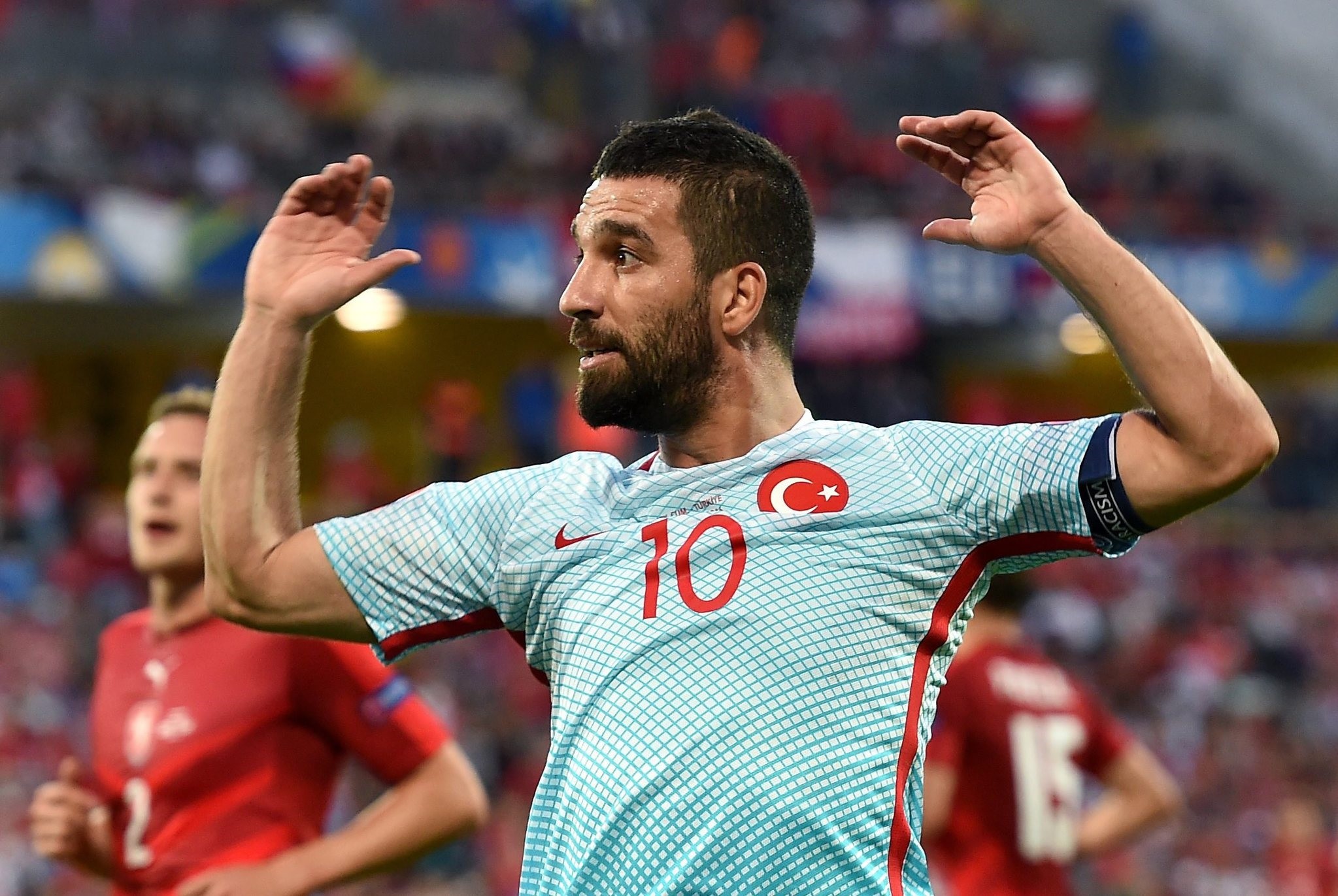 Spanish newspaper Marca made a bold claim Sunday that Barcelona is thinking of selling former Galatasaray and Atletico Madrid midfielder Arda Turan for a fee lower than the 40 million euros they paid for him last summer.

The paper also claimed that Arsenal has been put on alert after the news emerged since they had also sought Turan for transfer.

Arsenal manager Arsene Wenger had tried to sign Turan before his journey to Barca.

Arsenal fans weren't very pleased in March when Arda Turan described Arsenal as a Plan B had he not signed for the La Liga giants. He said that Camp Nou had always been his dream.

Some claim that with this move Barca is trying to free up the wage bill following the arrival of Denis Suarez from Villarreal.

Turan joined Barcelona on a €40m contract last summer from Atletico Madrid and still has another four years remaining.

The 29-year-old player had missed the first half of the season due to the FIFA transfer ban imposed on the club. Turan has gone on to make just nine starts for the Catalan giant and has been linked with moves away from the club.