Is European football doomed to boringness after Euros? 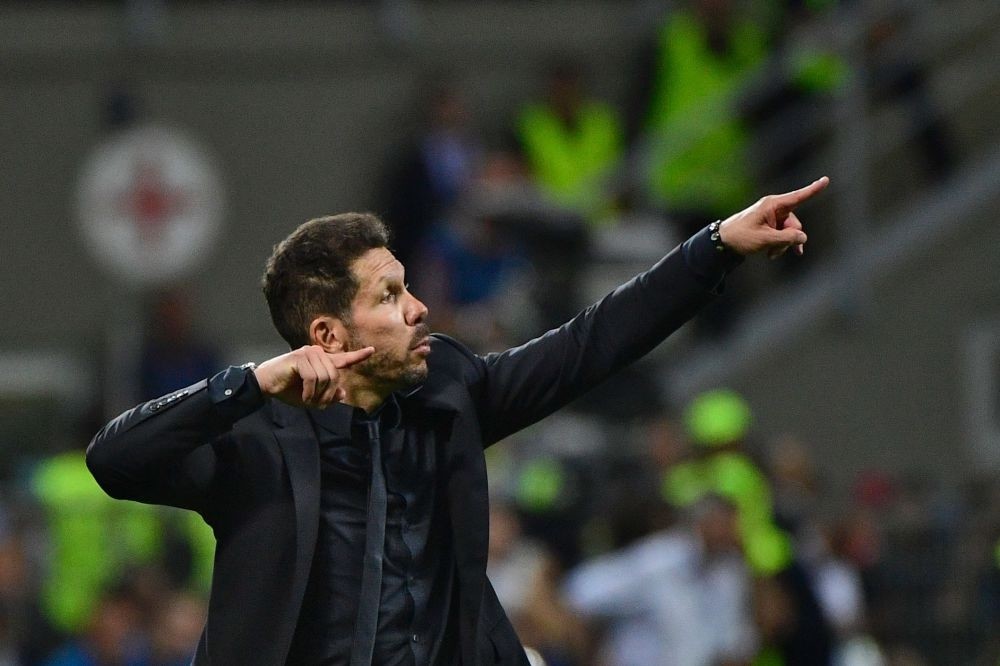 Diego Simeone
by Arda Alan Işık Jul 16, 2016 12:00 am
The popularity of strategies and tactics is always an important factor when deciding the most effective tactics according to the reality of the present time. In 2004, Greece made strict defensive set-pieces incredibly popular and almost every team chose to put at least six players in defense for a while. Then, Barcelona and Pep Guardiola started a revolution, turning one-sided defensive teams into punch bags with no initiative in their play. Lastly, Diego Simeone made a counter-revolution with his modernized counter-attacking game, taking the that from his defense to his opponent's defense. Thus, the offensive and defensive philosophies have successfully managed to alter the other's once-upon-a-time successful strategy. What matters is building a strategy that challenges the previous ones and brings something which cannot be answered by the old methods.

Euro 2016 was the tournament where Diego Simeone's counter-pressing model was internationally confirmed. Of course, the success of Borussia Dortmund with Jurgen Klopp and Diego Simeone's miracle in Atletico Madrid assured everyone that this strategy has a revolutionary side, but for the first time counter-attacking dominated an international competition. The interesting point is, with the new format of the championship, there was an obvious quality difference between some teams, but still almost everyone chose to play like Atletico Madrid facing Barcelona. Only Germany and Spain carried the torch of Pep Guardiola to the tournament, but they could not dominate as much as they did in the last eight years when tiki-taka ruled.

However, although Simeone's strategy is clearly successful when it comes to defending and distorting the opponent, what almost everyone agrees on is that this game also produces the worst games to watch. When two counter-attacking teams face each other, for instance France and Portugal, the ball becomes the most unwanted thing on earth. The difference between visually enjoyable games and Euro 2016's garbage games also happened here. While Simeone's and all other defensive coaches' philosophy regard the ball as a source of mistakes and threats, tiki-taka and other offensive approaches take the ball as a source of creativity and enjoyment. Hence, in order to make football enjoyable for both players and fans, the latter must be the dominant one or at least the equal counter-part of the defensive strategies. Unfortunately, today we are slowly transforming football into a business where playing with the ball seems like a childish utopia.

On the other hand, as the basics of physics dictates, every action creates a reaction and the energy cumulated against the dull and boring gameplay will be unleashed by those who want to make a revolution just like Diego Simeone. If football is a game of mistakes and if this is what makes it beautiful, any kind of revolt would be very popular against counter-attacking. Added to that, given the nature of international competition, teams do not have enough time to prepare for the championships and the quality of the collective action drops significantly. Therefore, whenever counter-attacking becomes popular, it doubles the unbearable gameplay with terrible quality. It is clear that this is not a profitable business model for the big guns of football, and they would not want football diminish under these circumstances. Even though new revolutions do not happen quickly, the dynamics for a new wave are ready.
RELATED TOPICS