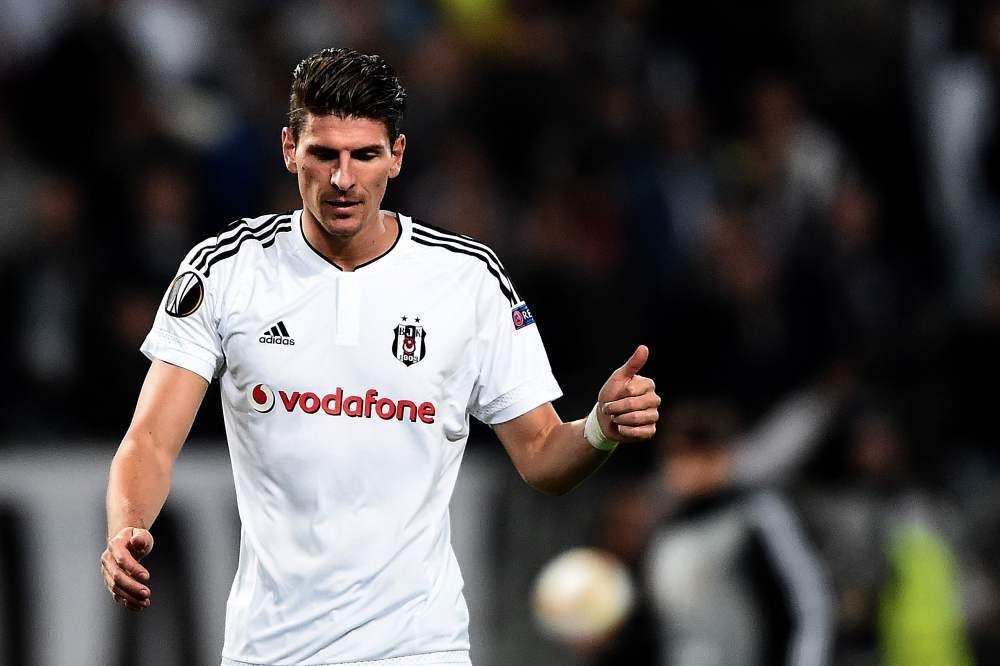 "I have to tell you Beşiktaş fans personally that it is very heavy for me that I will not be playing for this great club in front of you wonderful fans in this unique stadium anymore," he said in a statement on his Facebook page. Several top European stars play in Istanbul, such as the Netherlands' Robin van Persie with Fenerbahçe and Germany's Lukas Podolski at Galatasaray.

Gomez, who was on a one-season loan from Fiorentina but had been widely expected to stay on in a full transfer, helped Beşiktaş last season surge to their first Turkish title since 2009.

He rapidly became a firm favourite with the club faithful, scoring 26 goals in a special season for Beşiktaş that also saw the club move to a sparkling new stadium on the shores of the Bosphorus. He said that "it was a fantastic year with the championship providing the absolute highlight".

"It would be my great wish to play for Beşiktaş again. The club and the country grew very close to my heart in this past year." Hope to see you again soon," he said, as he wrote "Çok teşekkürler," which means, "Thanks a lot," with the hashtag "#blackeagle."

Mario Gomez is one of the most successful foreign imports into Turkish football in recent years. He is the top scoring foreign footballer in Beşiktaş history.
RELATED TOPICS