Ronaldo in, Messi out of UEFA best player award shortlist 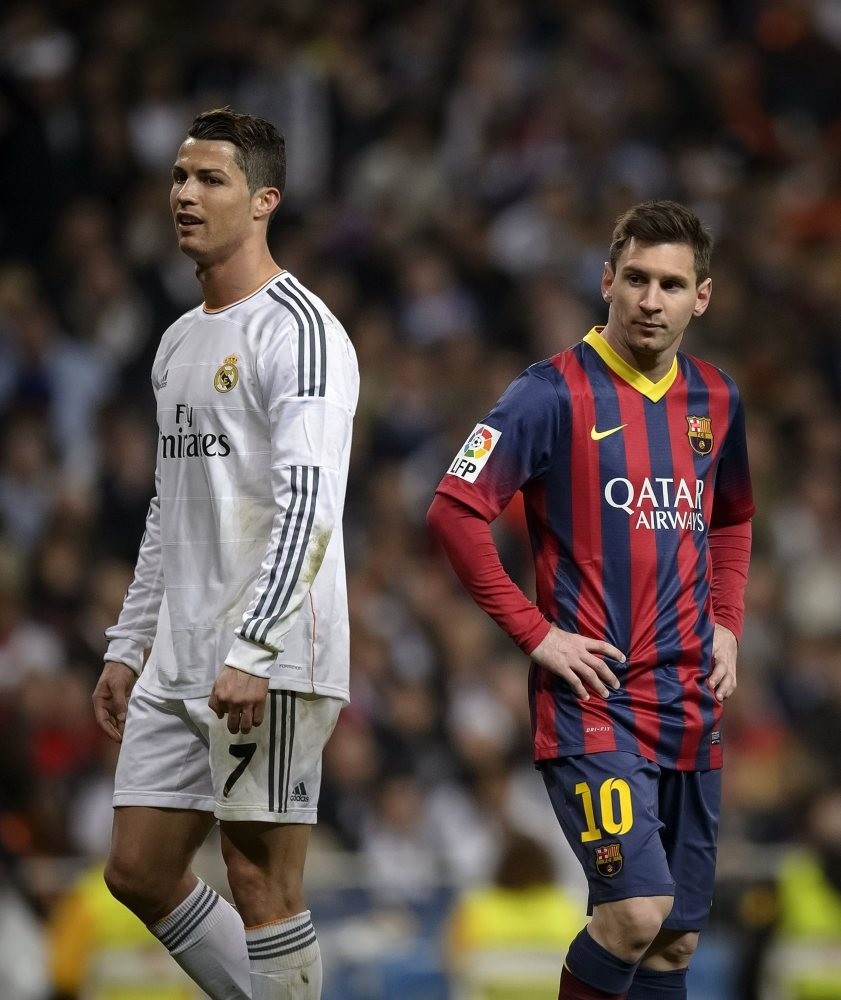 Cristiano Ronaldo is in and Lionel Messi is out of a three-player shortlist for UEFA's Best Player in Europe award for last season. Ronaldo, Antoine Griezmann and Gareth Bale were picked for the shortlist by media voters from UEFA's 55 member countries.

All three performed well at the European Championship, with Ronaldo leading Portugal over France in the final, Griezmann adding a golden boot to his runner-up medal by scoring six goals, and Bale inspiring Wales to the semifinals. Ronaldo and Bale also helped Champions League winner Real Madrid beat city rival Atletico and Griezmann in the final.

UEFA says Messi was fifth in second-round voting behind Barcelona teammate Luis Suarez. The winner will be chosen in a vote on Aug. 25 during the Champions League group-stage draw in Monaco.