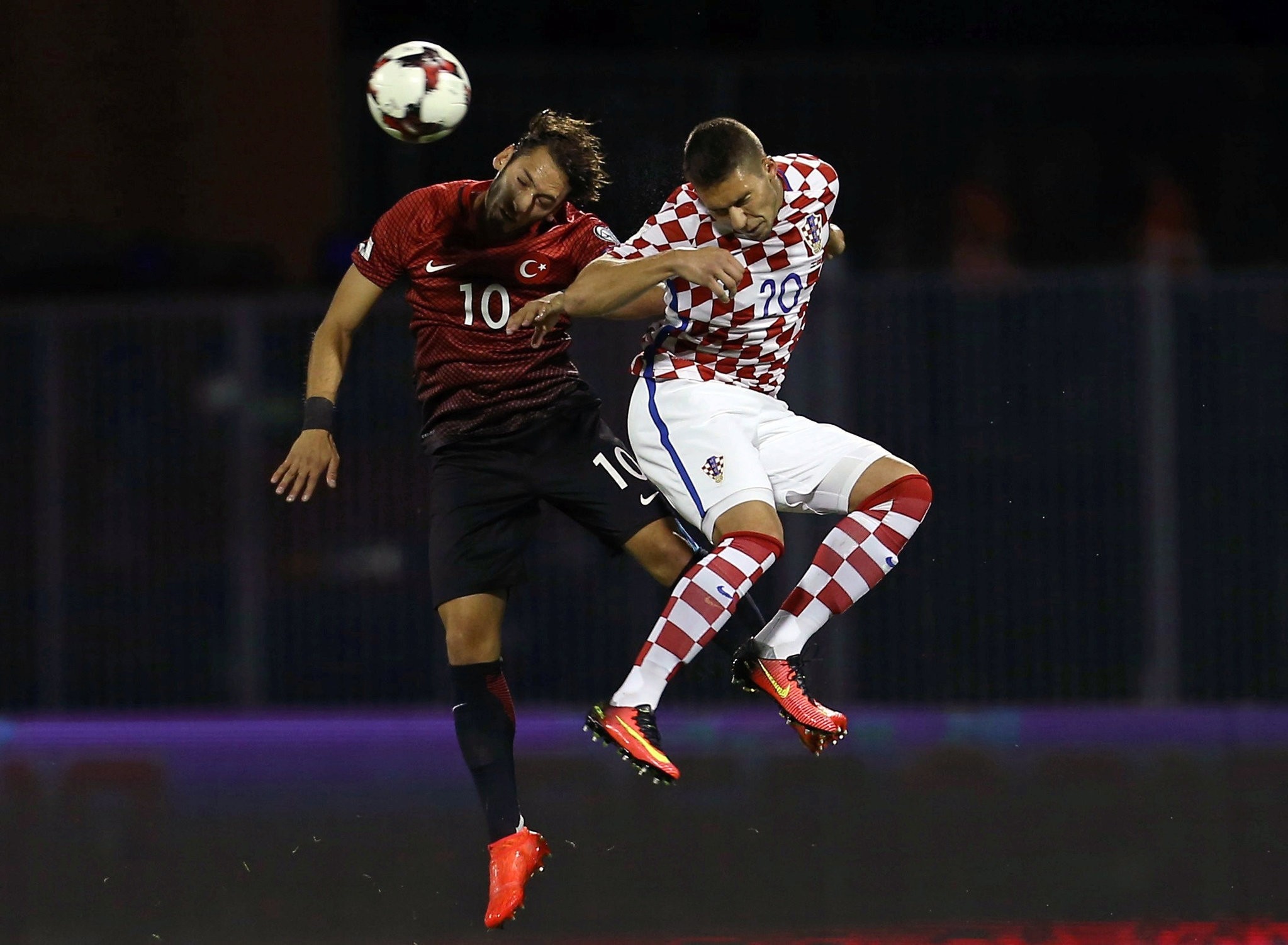 Croatia and Turkey finished 1-1 in their opening World Cup qualifier in an empty Zagreb stadium on Monday after Ivan Rakitic's penalty for the home side just before half-time was cancelled out in the first-half stoppage time by Turkey's Hakan Çalhanoğlu.

However, Turkey equalized with Hakan Çalhanoğlu's free kick from 25 metres, which was the last kick of the first half in extra time.

"We were much better as a team and we created much more chances ... No one is to blame but ourselves," Modric told state-run HRT television after the match played in the Maksimir stadium.

But he estimated it was "a rather good match in such an environment."

"It is difficult ... These are not football conditions, it is more like a training," the 30-year-old added.

FIFA ordered Croatia to play two home qualifiers behind closed doors as punishment for persistent incidents of racism and offensive behavior by fans.

"We expected a difficult match, it is not easy to play in such conditions."

"We were much closer to a victory" than Turkey, he estimated.

Apart from Croatia and Turkey, Group I features Finland, Iceland, Kosovo and Ukraine.

Despite Croatia's attractive performances at the Euro 2016 they were eliminated by Portugal in the last-16 stage in extra time.