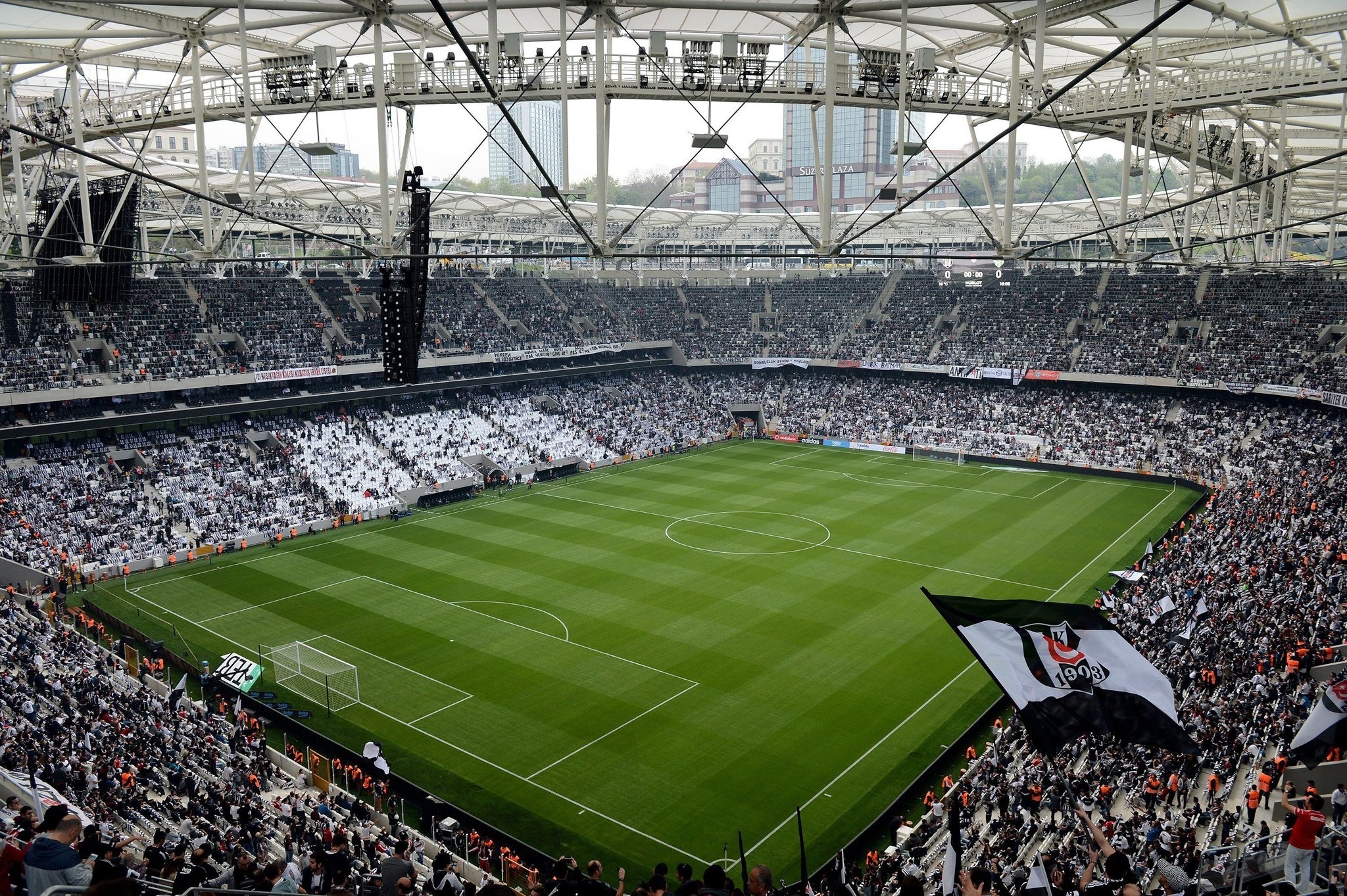 The first derby match to be attended by both sets of fans will be played next Saturday between Galatasaray FC and Beşiktaş in Beşiktaş's newly built stadium, named the Vodafone Arena in Istanbul.

The ban had been imposed five year ago due to increasing violence between football fans. Thousands of police had to be sent in and around stadiums on derby match days. The Governor enforced a ban on away fans attending derby matches as a means to end the violence.