Bouchra van Persie: Fenerbahçe was Robin's dream as a youth 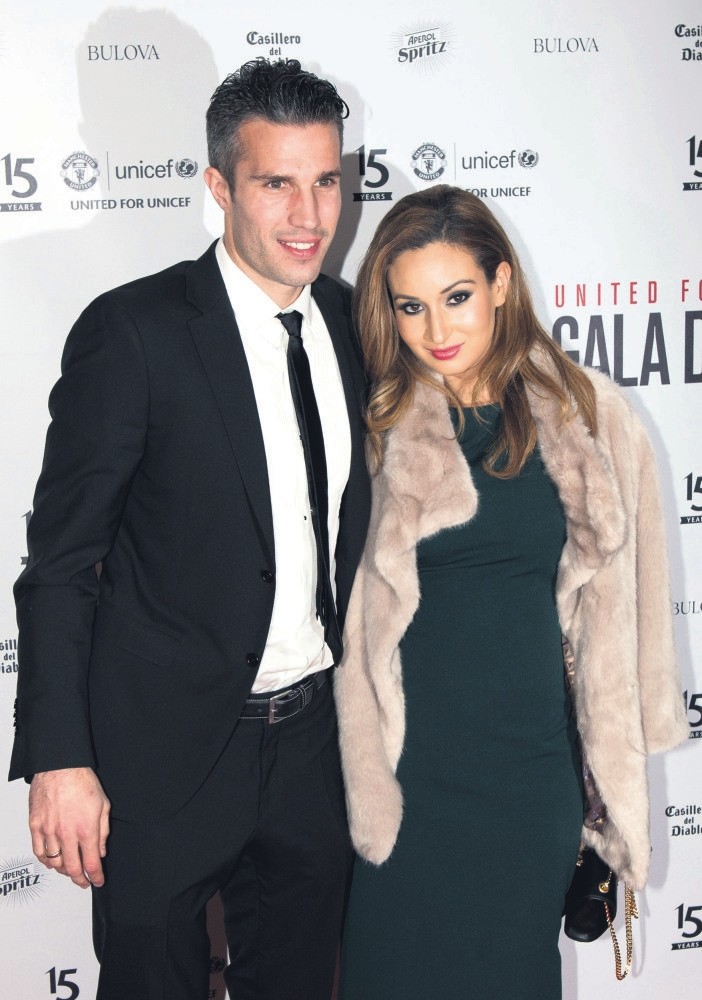 by Oct 05, 2016 12:00 am
Fenerbahçe's world-famous star Robin van Persie's wife, Bouchra van Persie, talked about her husband's secrets and their life in Istanbul. In an interview with Turkey's Dogan News Agency (DHA), Bouchra van Persie said playing for Fenerbahçe was her husband's dream as a youth. "When Robin was 18 years old, he was playing for Feyenoord. One day, they were going to play against Fenerbahçe and he called me before the match and said that he wanted to play for Fenerbahçe someday. He was very affected when he saw the Fener fans and the atmosphere in Kadıköy. He said to me that he would definitely come here someday."

Bouchra van Persie has been living in Istanbul for one year and has learned a lot of Turkish. Although she spoke in Turkish for much of the interview, she spoke in French and English, as she was having difficulty during the interview. With her Moroccan background, she can speak Arabic, French, English and Dutch. "I have gotten used to Istanbul. We have been here for one year and are happy as a whole family. Istanbul is a big city and there is everything you want here. I can understand everything in Turkish but it's still a little difficult for me to speak. The weather is different from England here. But Istanbul is also crowded just like London. We are very happy here. I am good in the kitchen. I cook two times a day. We don't usually prefer to eat outside. I prepare special menus for the children. I can cook meals from four different countries. But, I like Moroccan meals the most. Robin likes to eat very much. But I don't ask him what meal I will cook, I ask the children.

"Nowadays, Robin is sad because of his injury and poor performances. But he puts a brave face on at home. He is a very ambitious person. He always wants to play. I am sure that he will work hard and play for Fenerbahçe again. He is a very professional person."

Stressing that she believes Fenerbahçe will win the league title, she added, "We must be a little patient. I hope we will get the title at the end of the season."
RELATED TOPICS