Infantino fears Allardyce sting is 'tip of the iceberg' 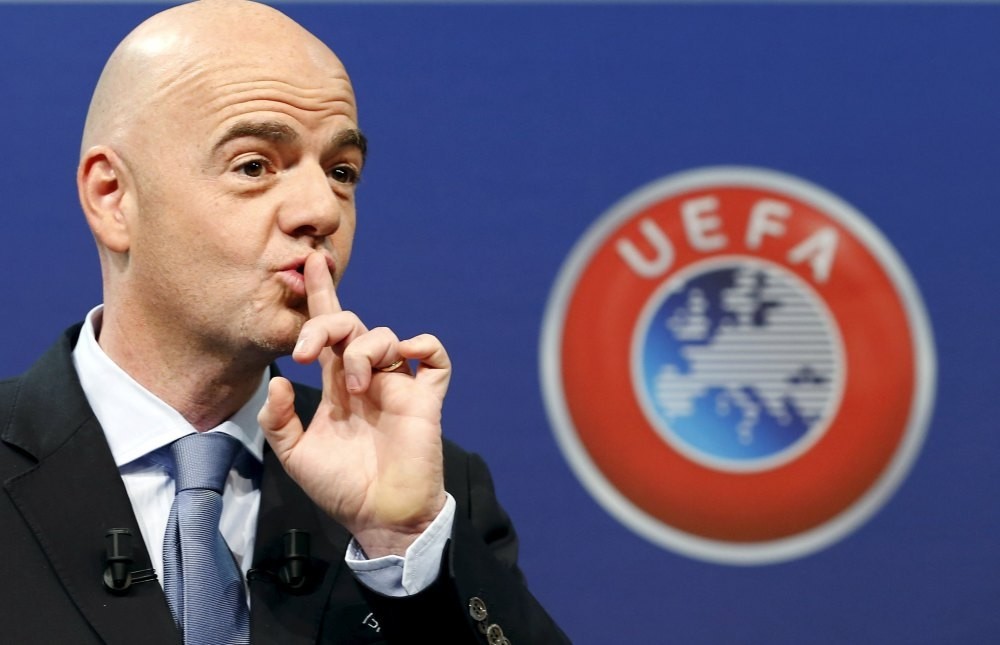 by Oct 11, 2016 12:00 am
FIFA President Gianni Infantino has expressed his concerns over third-party ownership in football and hinted that the sport's global governing body may need to adopt fresh measures to weed out the issue. Sam Allardyce was sacked as England manager after 67 days in charge when he was filmed making comments about how rules banning transfers involving third-party ownership could be circumnavigated in an undercover newspaper sting.

"First of all, I was very surprised. Then I felt very sad because when stories like this come out with regard to misconduct, money flows and so on, it's not good for football," Infantino told British media of Allardyce's departure. The Telegraph newspaper then unearthed another crisis when eight current and former Premier League managers were accused of receiving 'bungs' for player transfers as part of the same series of reports highlighting corruption in the game.

"When you hear that this is only the tip of the iceberg and there is maybe more to come then this is maybe more worrying. Before taking any final judgement, we have to wait for the investigation by the (English) FA," Infantino added.

"We cannot allow the game to be influenced by economic interests of third parties. We need to look into that and try to get it out."