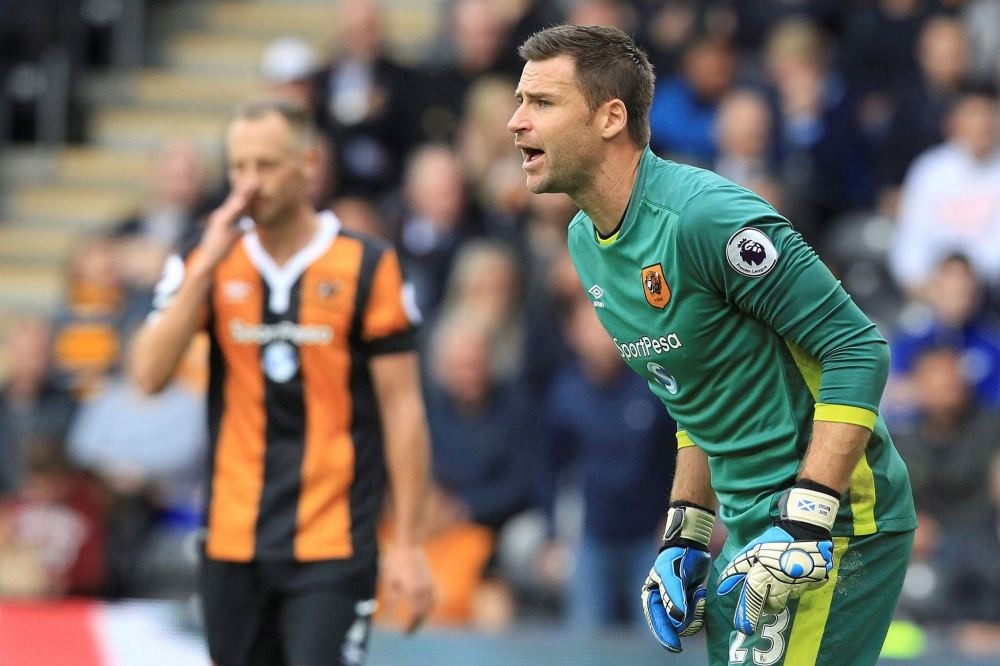 In the latest in a string of Chinese takeover moves, two companies, one based in Hong Kong and one based in mainland China, were named as the potential buyers in a filing to the Hong Kong stock exchange. It comes after Chinese group Trillion Trophy Asia (TTA) completed their lengthy takeover of English club Birmingham City on Monday. The club was put up for sale in 2014 after the FA rejected chairman Assem Allam's bid to change their name to Hull Tigers, a move which was vehemently opposed by the majority of Hull's fans.

European clubs - as well as players, coaches, media assets and high-profile sponsorships - have been eagerly snapped up by Chinese teams and investors. Premier League side West Bromwich Albion were bought by a Chinese firm last month, while second-tier Aston Villa and Wolves also came under Chinese ownership this year. Among other deals, Inter Milan was bought by a Chinese group in June, Atletico Madrid is 20 percent Chinese-owned and a state-backed Chinese fund holds a 13 percent stake in Manchester City. A Chinese consortium agreed to buy AC Milan in a multi-million dollar deal this summer, although there have since been reports the potential buyers supplied false documents as part of the deal-making.
RELATED TOPICS