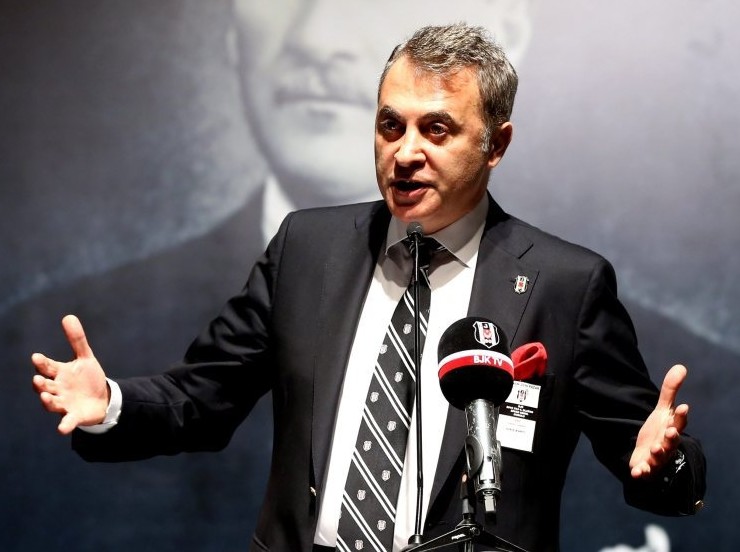 by Hakan Baş Nov 02, 2016 12:00 am
German star Mario Gomez, who contributed handsomely to Beşiktaş's Super League title and was top scorer in Turkey last season, has disappointed at Wolfsburg this season. And now there is a lot of speculation in the Turkish media on his possible return to the Black Eagles.

On Gomez and Jose Sosa, the other former Beşiktaş player's return, Beşiktaş President Fikret Orman said on Tivibuspor, "I disapproved Gomez's statements when he was going back to his country. And Sosa's return to Beşiktaş is not very possible. Returning to Beşiktaş is not easy if they say to us that they are unhappy there and want to come back. Why go back in the first place, then? Who told you to go? Besides, I did not like Gomez's explanation of why he was going. He said that he must see Beşiktaş's new squad and was afraid of playing in a weak team in the Champions League. So, you see he preferred his situation in the team. We have never talked to Mario Gomez because we never talk to a player under contract. But we can negotiate his return if he wants. But we never negotiate Sosa's return. He did not behave well when he went. What angered me most is that he insulted my intelligence. He alleged that there was terror in Turkey or his wife complained. Transfers never end at Beşiktaş. We are making big investments. We will establish the Beşiktaş Football Academy. We will make serious investments. We will also buy other teams."

On their coach Şenol Güneş, he said, "We are working comfortably with Güneş. There is a different love in the president-coach relationship. I address him 'Şenol Abi.' If we advance in the Champions League we will reinforce our team."
RELATED TOPICS