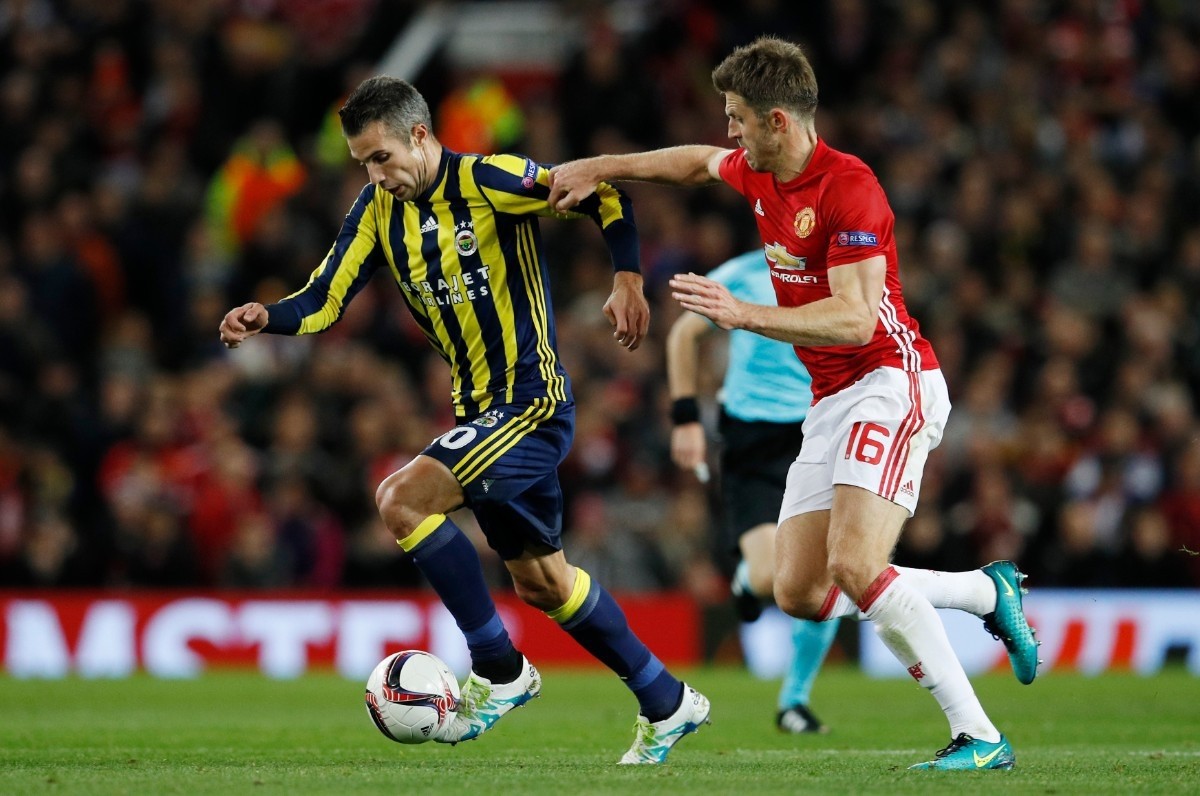 The Yellow Canaries did not enjoy their trip to Old Trafford on matchday three, but their home record - and Manchester United's recent away form - suggests the tables may turn

Beaten 4-1 by Manchester United on matchday three, Fenerbahçe can exact rapid revenge in UEFA Europa League Group A, having defeated the Red Devils 3-0 on their most recent visit. This will be the clubs' sixth meeting; United are 3-2 up in terms of wins (and 12-7 ahead on goals) following their recent 4-1 success. The clubs were previously paired in two UEFA Champions League group stages. In 1996-97, Sebastiao Lazaroni's Fenerbahçe lost 2-0 at home to Sir Alex Ferguson's United but won the return fixture 1-0 thanks to Elvir Bolic's goal - the Reds Devils' first ever UEFA home defeat.

In the 2004-05 group stage, a hat-trick by United debutant Wayne Rooney helped Sir Alex's men prevail 6-2 at home to Christoph Daum's Fenerbahçe. In response Tuncay Şanlı hit a treble of his own as the Turkish side won their home game 3-0.

Fenerbahçe are unbeaten in seven European home games (W6 D1), winning the last five. They have kept clean sheets in five of those seven matches. United have gone six games without a European away win (D1 L5) and failed to score in the most recent two of those matches. Semi-finalists in 2012-13, Fenerbahçe have successfully negotiated all four of their preceding UEFA Cup and UEFA Europa League group stage campaigns. This is United's first UEFA Cup or UEFA Europa League group stage campaign. The UEFA Cup/UEFA Europa League is the one major European trophy the Red Devils have never won.

This is Zlatan Ibrahimovic's first term in this competition since 2001-02, when he was on Ajax's books. His strike against Zorya on matchday two made him just the third player to score for seven clubs in UEFA competition, after John Carew and Adrian Mutu.