Arda Turan and other star players back in Turkey squad 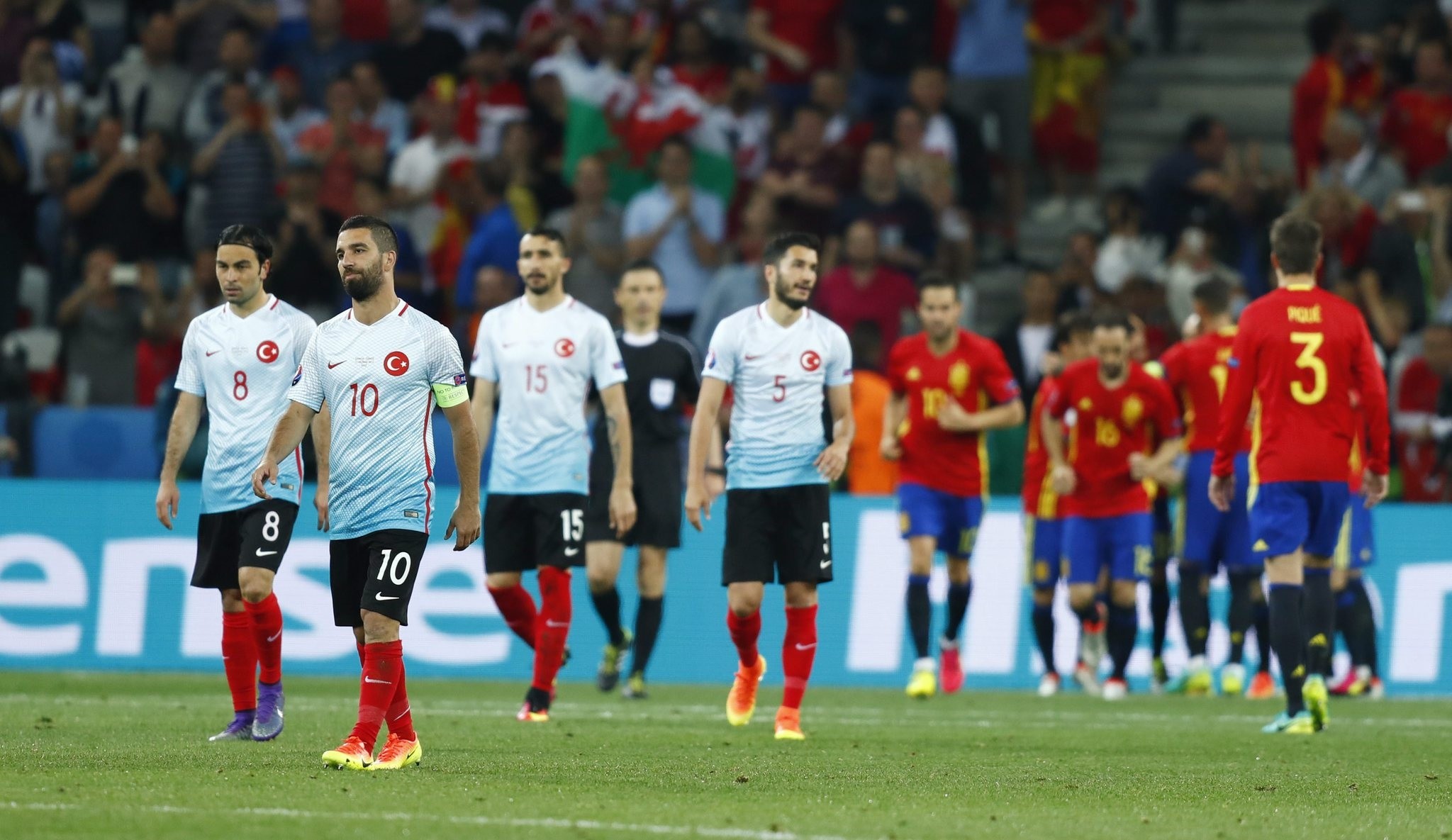 Turkish football coach Fatih Terim on Saturday said he would include Barcelona midfielder Arda Turan and other established Turkish players in the squad for the 2018 World Cup European Qualifying match against Kosovo.

His player choices for the Turkish team have been widely attributed to his disappointment with the star players' poor performances which resulted with the Turkish team being kicked out of the European Championship in the group stages.

Turan reacted to the good news on his Instagram account, sharing a photo of the Turkish team celebrating together with a caption which read "We talked with our coach, we are together again for our country Inshallah."

Yılmaz also shared a photo of the Turkish national team on his social media account with a note that said: "We are back together".

Turkey was knocked out of the Euro 2016 in France early in the group stages, with the team's insipid performance and conduct failing to inspire the fanatical support back home. The 2018 World Cup campaign began with a bland 1-1 draw against Croatia. The team was later held back by Ukraine with a 2-2 draw and then suffered a 2-0 defeat against Iceland.