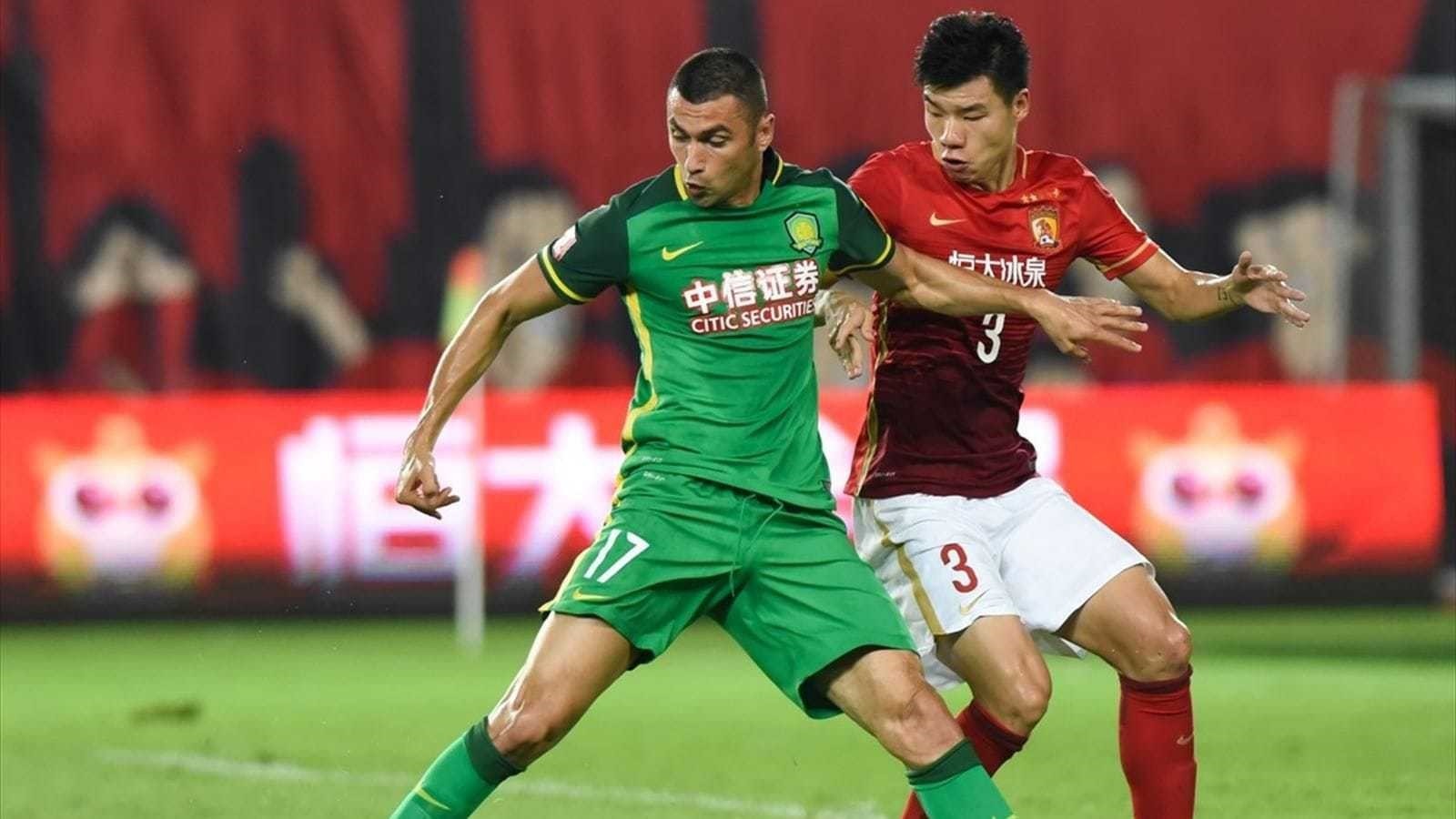 Billions have been invested in Super Leagues in China and India, the 2022 World Cup is coming to Qatar and the flow of players to Europe is on the rise, but regional football administrators are still grappling with match fixing

For all the new investment and advancements driving unprecedented growth in Asian football, it's an old problem that is still causing concern at the grassroots. Billions have been invested in Super Leagues in China and India, the 2022 World Cup is coming to Qatar and the flow of players to Europe is on the rise, giving Asia some prominence in the global game, but regional football administrators are still grappling with match fixing.

The good news is, they're fighting it.

On Monday, the Asian Football Confederation suspended four players from the Laos national team on suspicion of match manipulation. All four were involved in Laos' opening game against Sri Lanka at the inaugural Solidarity Cup, for the lower-ranked teams in the continent.

Southeast Asia has long been regarded as a hotbed of match-fixing. Singapore, home to high-profile alleged match-fixers such as Dan Tan, has made recent progress in tackling the problem, according to Chris Eaton, FIFA's former head of security and now an independent sports integrity adviser.

"Singapore has taken decisive action to contain locally-bred match fixers," Eaton said. "Singapore ultimately realized that it has a duty of care to all nations for its home-grown criminality."

The problem is by no means contained to one region. In 2011, South Korea had a major scandal of its own with more than 50 players and coaches, past and present, charged with rigging matches. The country's leading club Jeonbuk Motors, which is preparing for the final of the 2016 Asian Champions League later this month, is under the shadow of its own scandal.

In September, the team was stripped of nine competition points by the K-League authorities after a club scout was convicted of bribing referees in 2013. The punishment cost the club, which denies any knowledge of wrongdoing, a third successive domestic title. It is also possible that the AFC will bar Jeonbuk, champion of Asia in 2006 and finalist in 2011, from entering the 2017 tournament. Chinese football had periodic outbreaks of corruption until the authorities got tough in 2010, jailing officials and referees.

"It has done a great deal over the past five years to address the problem with significant criminal prosecutions of players and referees," Eaton said, although adding that some level of fixing still exists.

Eaton said if the Asian Football Confederation had really adopted a harsher and more proactive approaching to fighting match fixing, "that will not only be good for regional football, but global football also."

"Match-Fixing is absolutely and clearly holding Asian football back," Eaton said. "The only way to drive organized crime out of sport is to deny it the money."
RELATED TOPICS