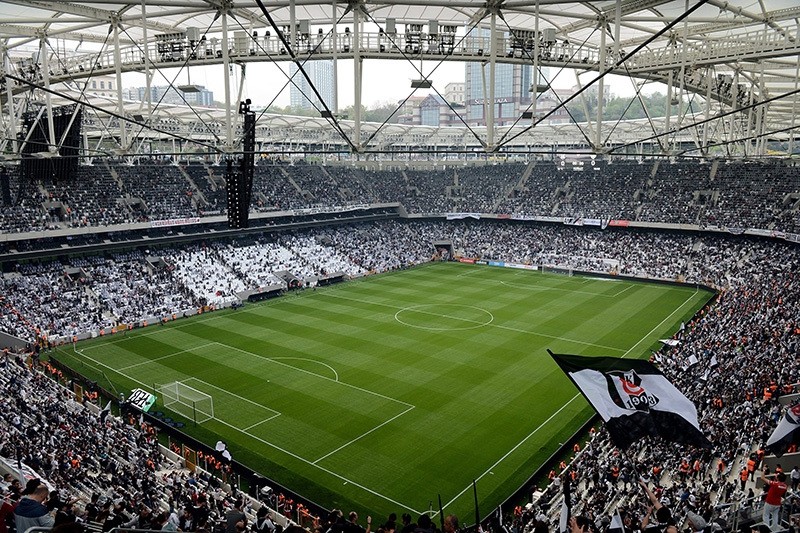 The fans of Turkey's Beşiktaş football club are preparing to set a record by making the first "silent cheer" in their stadium in Istanbul in the next competitive meeting with Portugal's Benfica F.C. in a Group B match of the UEFA Champions League.

A video that calls the Eagles' supporters and other football lovers to join their silent cheer campaign was released on the team's official Twitter account on Saturday.

The video says that the Beşiktaş lovers will start cheering in the first moment of the match by doing sign language, which will be one-minute-long, without making any noise.

The first sign will say "We are against racism," and the following sign will be about the team's nickname, "Black Eagles."

The football team and its fans want to make this silent cheer to draw attention to global increasing racism and to relate to how people with impaired hearing, watch football matches.

Beşiktaş's fans had previously broken the decibel record in football during a Champions League match with England's Liverpool in 2007.