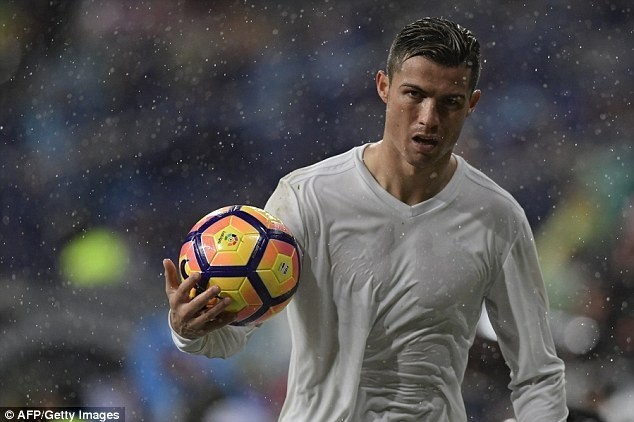 Football superstar Cristiano Ronaldo has been caught up in a massive scandal after investigative reporters accused him of having avoided millions of dollars in taxes by using offshore accounts.

According to Spanish daily El Mundo, Ronaldo, who plays with Real Madrid, made €150 million ($160 million) selling the rights to his image but only paid €5.6 million in taxes to the Spanish government in taxes —just 4 percent—because most of the money was hidden in the British Virgin Islands.

The evidence comes from the so-called "football leaks"— 18.6 million leaked documents obtained by German daily Der Spiegel and shared with other media outlets in the European Investigative Collaborations network, which includes El Mundo.

Their agency, Gestifute, which is allegedly involved in the tax avoidance system, denied the claims on Saturday.

"Both Cristiano Ronaldo and Jose Mourinho are fully compliant with their tax obligations with the Spanish and British tax authorities," it said in a statement.

Spanish tax authorities said Saturday that they will investigate the reporters' claims.

"The information in the hands of the tax office corresponds to that which has been published in the media," Jose Enrique Fernandez de Moya, secretary for Spain's tax office, told Spanish radio station COPE.

European Investigative Collaborations says more news regarding "murky financial transactions in the world of European football" will drop in the upcoming weeks.

Ronaldo is far from the only football player in Spain to come under fire for tax fraud. FC Barcelona players Lionel Messi and Javier Mascherano were both handed suspended jail sentences this year for defrauding the Spanish government of millions, and Neymar Jr. is also under investigation.