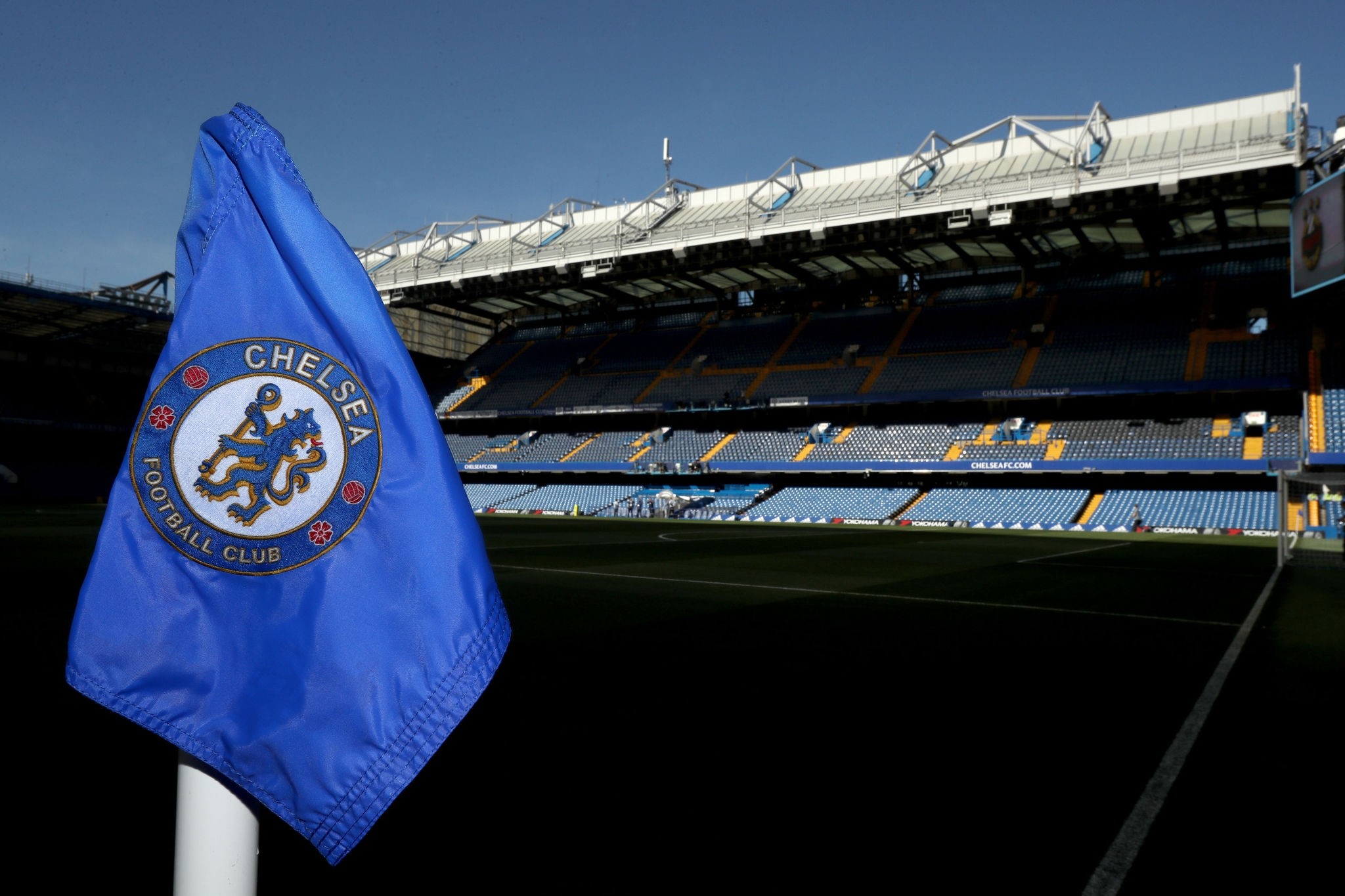 What began as a harrowing account of child abuse suffered by a former professional English soccer player last month has lifted the lid on what could be one of the worst pedophile scandals Britain has ever known.,

As the inquiry that shocked Britons keeps growing "on a daily basis", child protection sources within Operation Hydrant, the national police body investigating the abuse allegations, reported that 55 professional and non-league clubs are so far involved in the investigations.

According to the Observer's report, a source at the National Police Chiefs' Council, which coordinates Hydrant, confirmed that 55 clubs in total have been referenced by players claiming they were abused.

Andy Woodward, 43, who played in the lower divisions of English soccer, told the Guardian newspaper in an interview two weeks ago how his life had been ruined because he had been molested as a boy by a youth team coach.

His frank revelations of the sexual abuse he endured three decades ago prompted more than 20 other former professionals to come forward with their own distressing stories of suffering at the hands of sexual predators in the sport.

The allegations of child sex abuse in English soccer from the 1970s through to the 1990s has shocked Britain and led to deep soul-searching in the game amid fears hundreds of young boys might have been involved.

In a sign of how widespread the abuse might have been, British police said on Thursday that about 350 victims had come forward to report sexual abuse within soccer clubs and indicated the number was likely to rise.

Britons are still reeling from another massive paedophile scandal involving one of their most-loved celebrities, Jimmy Savile, a cigar-chomping BBC television star who abused hundreds of youngsters over six decades.

Savile used his fame to gain access to children and then cow them into silence. His crimes did not come to light until his death aged 84 in 2011.

"It is a sickeningly familiar tale," an editorial in the Sunday Observer said. "Report after report has revealed how institution after institution - the Catholic church, the BBC, the National Health Service, councils acting in loco parentis for children in care - have chosen to look the other way when signs emerged of child abuse within their walls."

The National Society for the Prevention of Cruelty to Children (NSPCC) charity said that a helpline dedicated to the soccer abuse scandal had received 860 calls in its first week.

The chairty's staff had made 60 referrals to police or social services in the first three days - triple the number made in the wake of a similar scheme set up for victims Savile.

"We've had a staggering surge in calls to our football helpline which reveals the worrying extent of abuse that had been going on within the sport," said Peter Wanless, NSPCC chief executive.

Meanwhile, English soccer's governing body, the Football Association, has launched an internal review into what it admitted could be one the sport's biggest crises, but cast doubt on claims that some clubs had tried to cover-up allegations.

"If the FA have made errors, we will own up to them as must the rest of football if avoidable errors have been made," Martin Glenn, the FA Chief Executive told reporters on Thursday.

"The only way that this gets dealt with is through openness and honesty and everyone exposing what has happened."

On Tuesday, Barry Bennell, 62, who was a talent spotter at Crewe Alexandra and a coach at Manchester City, was charged with eight historical sex offences against a 14-year-old boy. They included indecent assault, inciting a boy to commit an act of gross indecency and assault with intent to commit buggery.

Victims tell similar tales of how they were targeted while they were playing for youth teams and feared speaking out would wreck their boyhood dreams.

"My life has been ruined until the age of 43," Woodward, a former Crewe player, said in his Guardian interview. "We've seen with the Jimmy Savile case how people have had the courage, yet I'd say within the football world it's even harder to speak out."

Among the former players who waived a legal right to anonymity to tell their stories are former Manchester City player David White, who won an England cap, and another ex-England striker Paul Stewart, who had a successful career at Manchester City, Tottenham Hotspur and Liverpool.

"My belief is that there's hundreds," a tearful Stewart told BBC TV last week, saying he believed the scandal would prove to be worse than the Savile revelations. "The access to the children at sport level is very easy and it's perfect ground for (child abusers) to prey."

The NSPCC has not ruled out suggestions the abuse is still ongoing.

"It would be naive to assume that all of the concerns that are being disclosed and being talked about are in the past," said Jon Brown, the NSPCC lead on tackling sexual abuse.

"There are many parallels between Savile and what we are seeing and hearing. Savile's victims were very effectively silenced, they were told they wouldn't be believed."