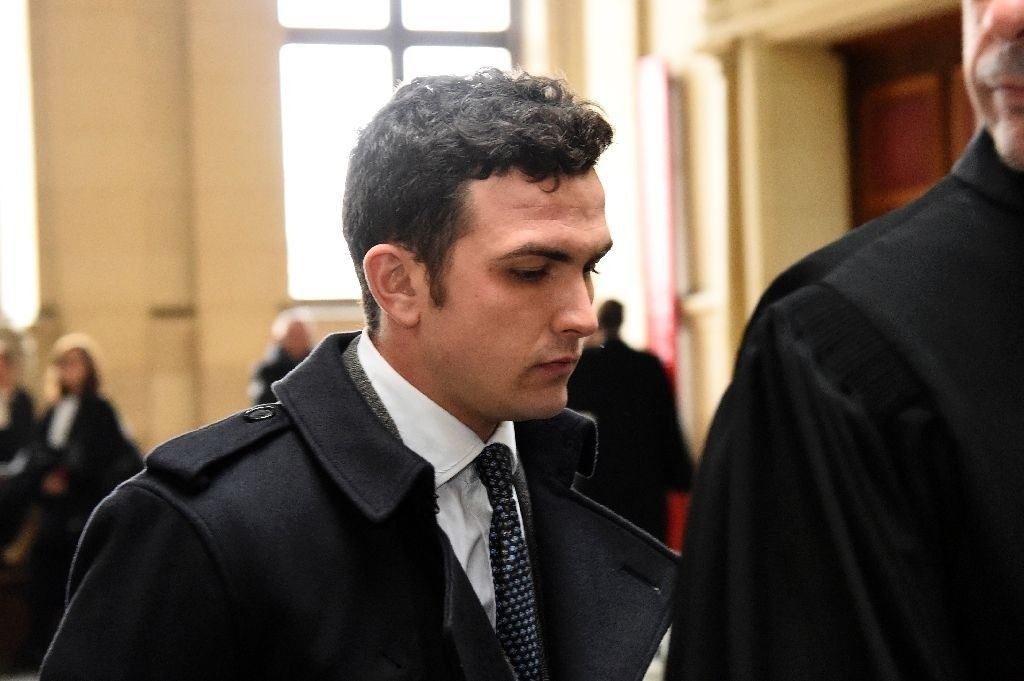 A French prosecutor called Tuesday for suspended jail terms of between six months and one year for four Chelsea fans accused of racist violence in the Paris metro before a Champions League match in February 2015.

The one-year terms were requested for Richard Barklie, a 52-year-old former policeman, and William Simpson, 27, who did not turn up for their trial in the French capital.

All four were charged after video footage appeared of them pushing a black man off a metro train as Chelsea fans chanted "we are racist, we are racist and that's the way we like it."

After giving evidence, Parsons apologised to Souleymane Sylla, the Frenchman of Mauritanian origin who the men refused to allow to enter the crowded Metro carriage, but denied there was any racist aspect to the incident.

Turning to Sylla in court, Parsons said: "I am very sorry to Mr Sylla, but I was not racist in any way." The incident was recorded by a passenger and widely used in the British and French media.

Parsons, Fairbairn and Barklie have already been banned from football stadiums in Britain.