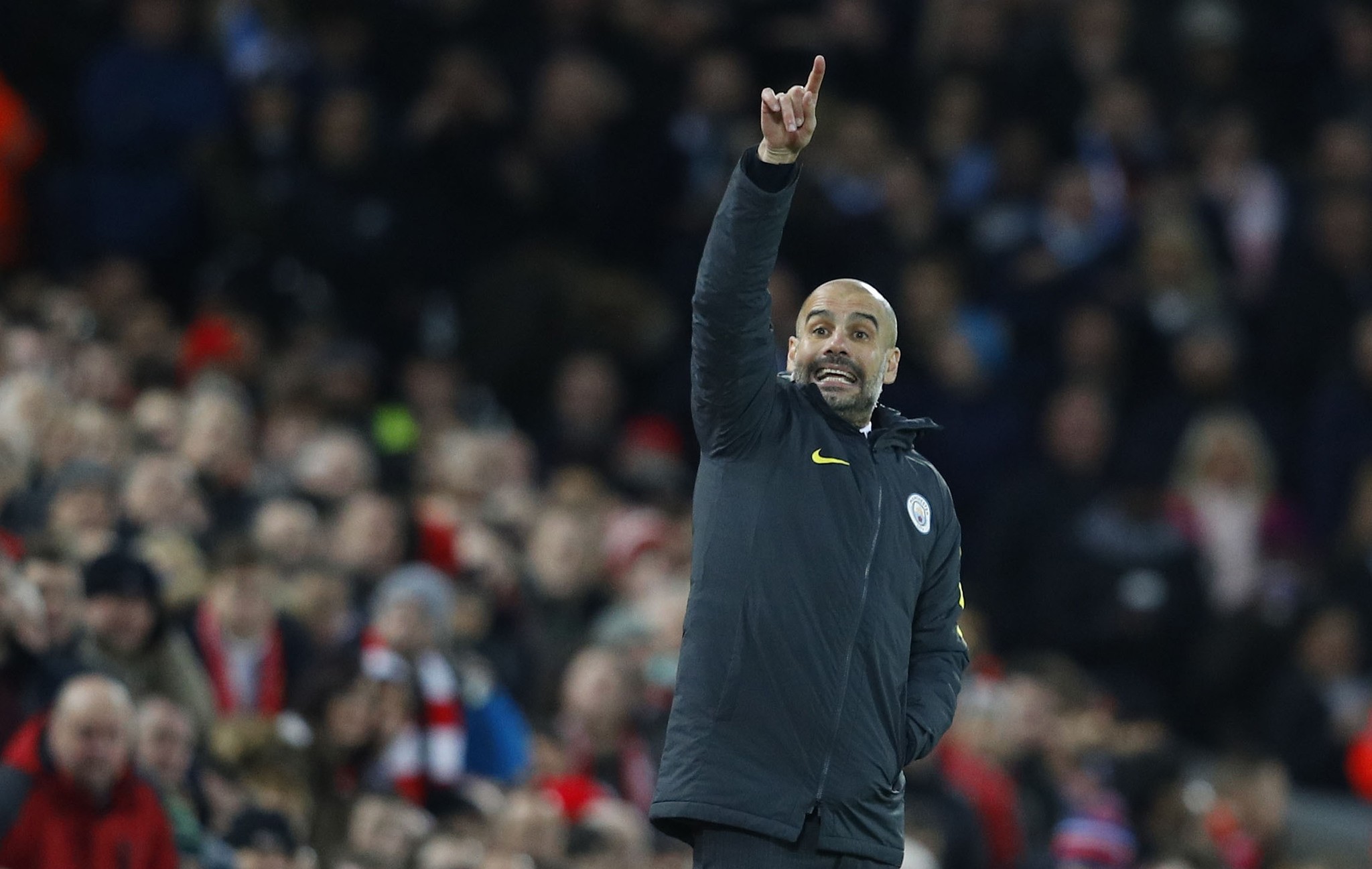 Pep Guardiola
by reuters Jan 07, 2017 12:00 am
Manchester City boss Pep Guardiola has clarified comments that suggested he was making plans for an early retirement, with the Spaniard insisting he was not ready to quit management. The 45-year-old had told NBC in an interview earlier this week that his current stint at City could be one of his last managerial assignments, a view he sought to elaborate on in his first season at the Etihad.

"Maybe it was inappropriate to say I'm starting to say goodbye to my career. I'm not thinking that I'm going to retire," the Spaniard told reporters ahead of Friday's FA Cup third-round clash against West Ham United.

"I said in the interview that I won't be a trainer when I'm 60. But I'm 45. I'm not going to retire in two or three years. "I love my job and I'm in the perfect place to do my job especially here in England," he added.

Guardiola also reiterated that goalkeeper Claudio Bravo can adapt to the intensity of the Premier League. The 33-year old, signed from Barcelona in August, was brought into the fold by Guardiola for his superior distribution skills but has been criticised for his inability to deal with aerial threats so far this season. "He's intelligent enough, he has experience enough, he was nominated one of the five best keepers in the world," said Guardiola.

"He realised immediately with these sort of balls into the box he had to be careful. He realises himself."