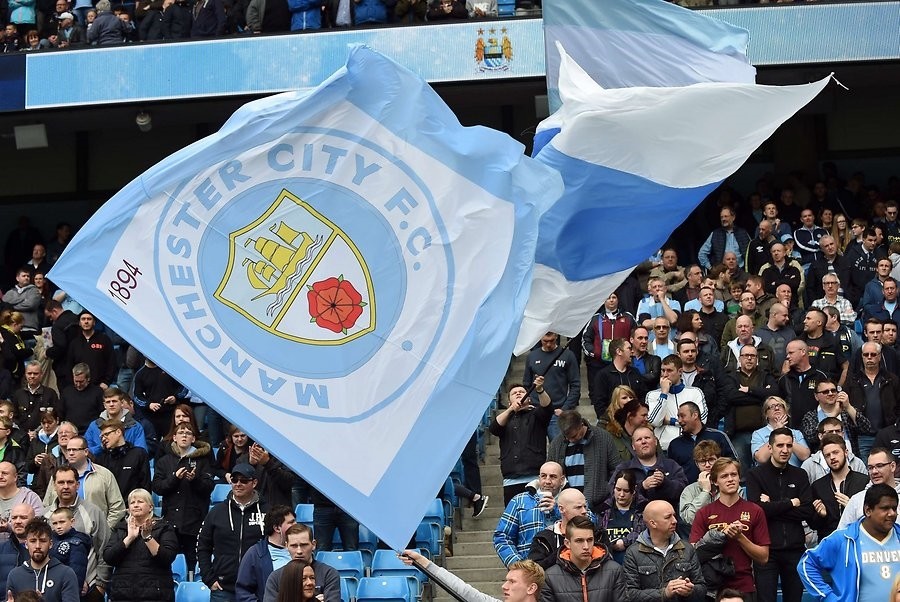 Manchester City have been charged by the Football Association with breaching its anti-doping procedures, the governing body said on Wednesday.

The FA said the issue referred to rules concerning "club whereabouts" -- English clubs are required to provide the correct details of training sessions, as well as player addresses, so that they are available for drug testing at all times.

City would likely face a fine if found guilty rather than a more severe sanction.

The charge concerns the club rather than any particular individual and the BBC reported that City's information was not updated following a change to training routines.

"Manchester City have been charged in relation to the FA's rules on anti-doping," an FA statement read.

"It is alleged the club failed to ensure that their 'Club Whereabouts' information was accurate.

City have until January 19 to respond to the charge.

The matter concerns a breach of FA rules only and is not under the jurisdiction of the World Anti-Doping Agency, which has no provision for team violations in its code, or UK Anti-Doping.

City are currently fourth in the Premier League, seven points behind leaders Chelsea, and take on Everton at Goodison Park on Sunday.

Pep Guardiola's side won 5-0 at West Ham in the FA Cup third round on Friday.