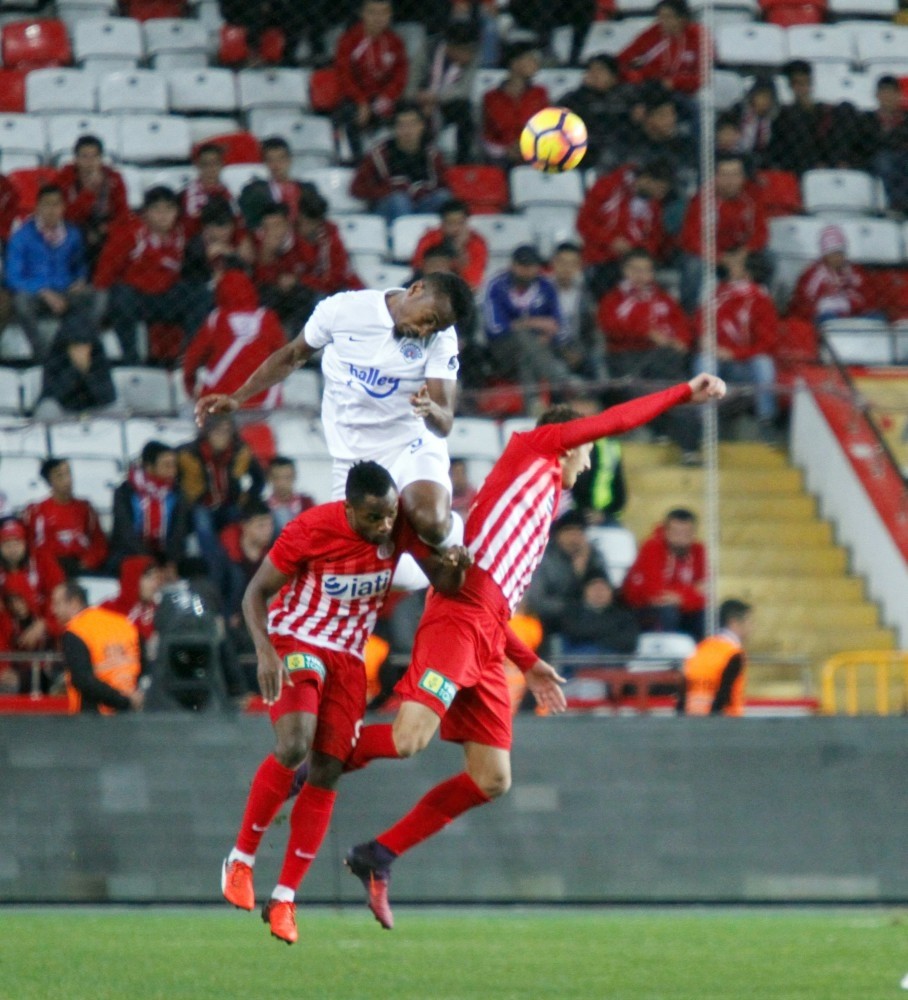 by Daily Sabah Jan 13, 2017 12:00 am
The 17-day intermission in Turkey's Spor Toto Super League is coming to an end on Friday. In the first match of the second half, Bursaspor will host Trabzonspor to kick off the much anticipated second half of the league after going to intermission on Dec. 26, 2016.Ahead of the games, the transfer market accelerated as Beşiktaş's winger Olcay Şahan signed with Trabzonspor. Trabzonspor's star midfielder Mehmet Ekici is being rumored to sign with Beşiktaş. Galatasaray reached an agreement with Gençlerbirliği for stopper Ahmet Çalık with Gençlerbirliği Chairman İlhan Cavcav saying that, "Galatasaray will pay 2.5 million euros for Çalık."

Meanwhile, an uneasy rivalry between Fenerbahçe and Trabzonspor, two fixtures in Turkey's top league, has sparked an interesting incident. A Trabzonspor fan, who stole one of Fenerbahçe's cups after he broke a window with his head on Wednesday at the Fenerbahçe club museum in Istanbul, was arrested on Thursday. The fan named Halit Şahin, 38, is accused of damaging public property and theft. Şahin was caught while he was walking away from the Fenerbahçe club museum. According to a witness, he shouted, "We have been waiting for this cup for years." This is not the first incident between the two clubs. Match-fixing allegations that ended up with the imprisonment of Fenerbahçe executives, only to be later acquitted of the charges, in what club president Aziz Yıldırım described as "a plot against Fenerbahçe," further aggravated the rivalry. Trabzonspor fans and firebrand executives of the team fueled the conflict by continuously accusing Fenerbahçe of fixing matches and stealing their league title in 2011.

Although no link was found to Trabzonspor, an armed attack on a bus carrying Fenerbahçe in Trabzon while traveling home from a match in neighboring Rize last year, prompted concerns over fan violence.
RELATED TOPICS