Van Gaal says he may not coach again 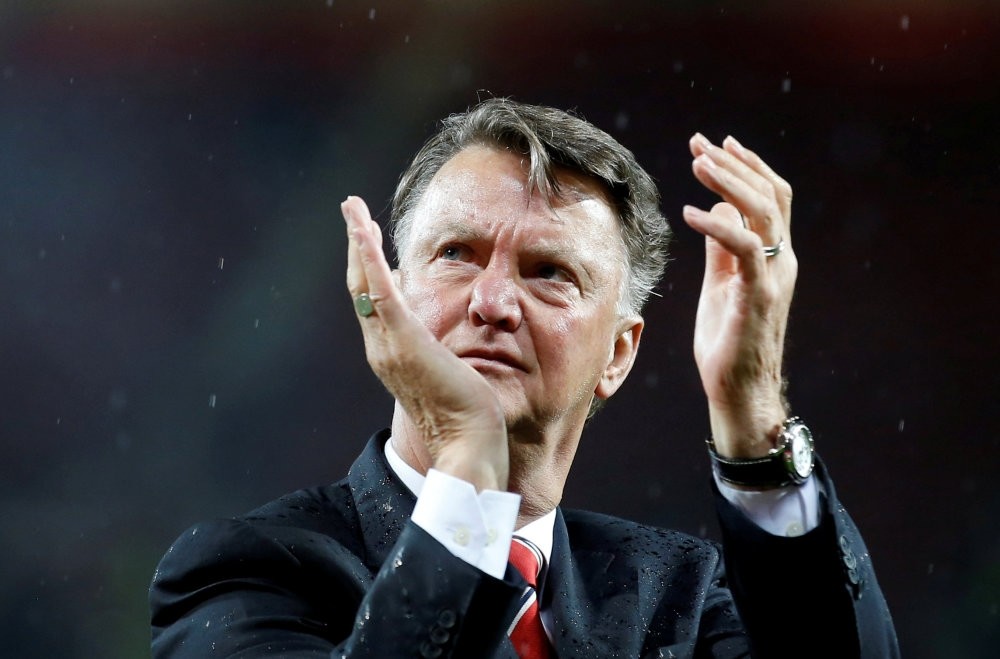 by Associated Press
Jan 18, 2017 12:00 am
Former Manchester United, Barcelona and the Netherlands coach Louis van Gaal says he may never return to coaching. The 65-year-old Dutchman has not led a team since being fired by Manchester United in May last year following a disappointing two-year tenure that followed one of his greatest triumphs - leading the Netherlands to the semifinals of the 2014 World Cup in Brazil.

In comments to Dutch daily De Telegraaf published yesterday, Van Gaal says that he considered himself on a sabbatical after being axed by Manchester, "but now I don't believe I will return to the coaching profession."