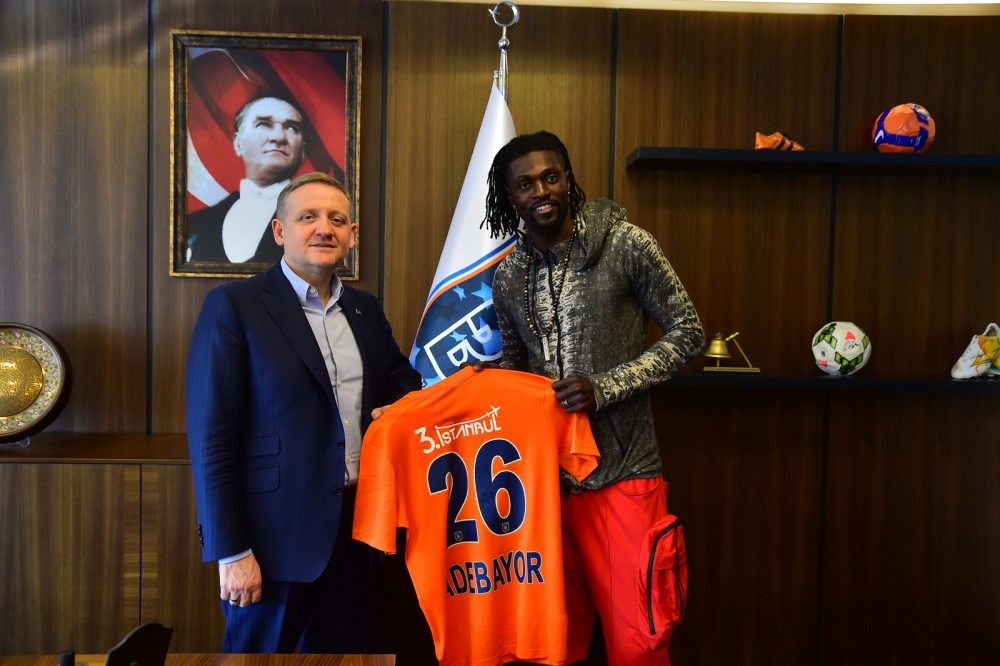 Adebayor had been a free agent since leaving Crystal Palace last summer. According to BeINSPORTS Turkey, Adebayor has signed an 18-month deal with the club. The 32-year-old managed just a goal last season in his six-month stint at the Selhurst Park.
RELATED TOPICS