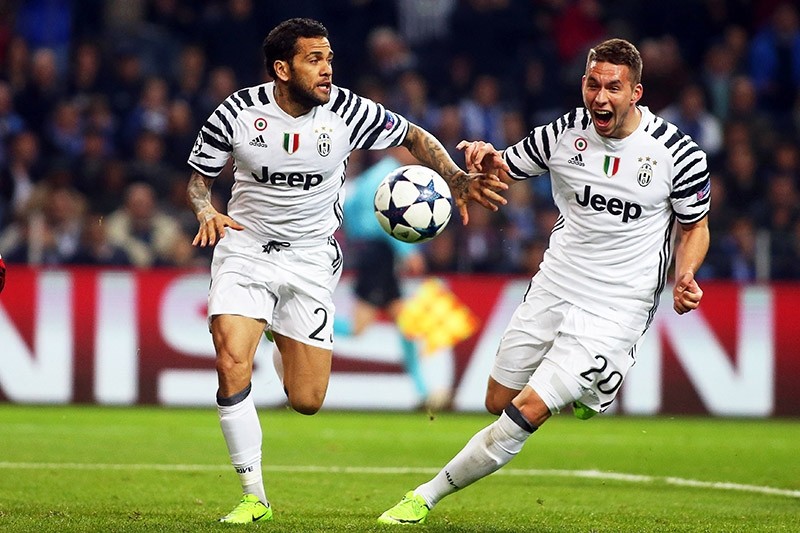 Juventus President Andrea Agnelli denied Tuesday on Twitter allegations that he had contacts with fans linked to the Mafia, who are believed to control ticket sales and access to the club stadium.

Agnelli's tweet came shortly after Giuseppe Pecoraro, the prosecutor of the Italian football federation (FIGC), said that the president of the Italian champions and three club officials are suspected of having negotiated the distribution of personal and season tickets at the Juventus Stadium with people connected to a Mafia clan.

It is believed that fans obtained tickets by threatening to disrupt games with offensive chants or violence on the stands.

Pecoraro spoke before the anti-Mafia commission of the Italian parliament about the findings he received from public prosecutors in Turin. He said that FIGC began probing the case in August, using documents from the Turin investigators.

The suspects on the Turin club stem from a larger investigation into possible infiltration from the Mafia in the Piedmont region.

The anti-Mafia commission, who cannot hand down sentences, reportedly said they will hear a Juventus official.