Advocaat to retire, leave Fenerbahçe by the end of the season 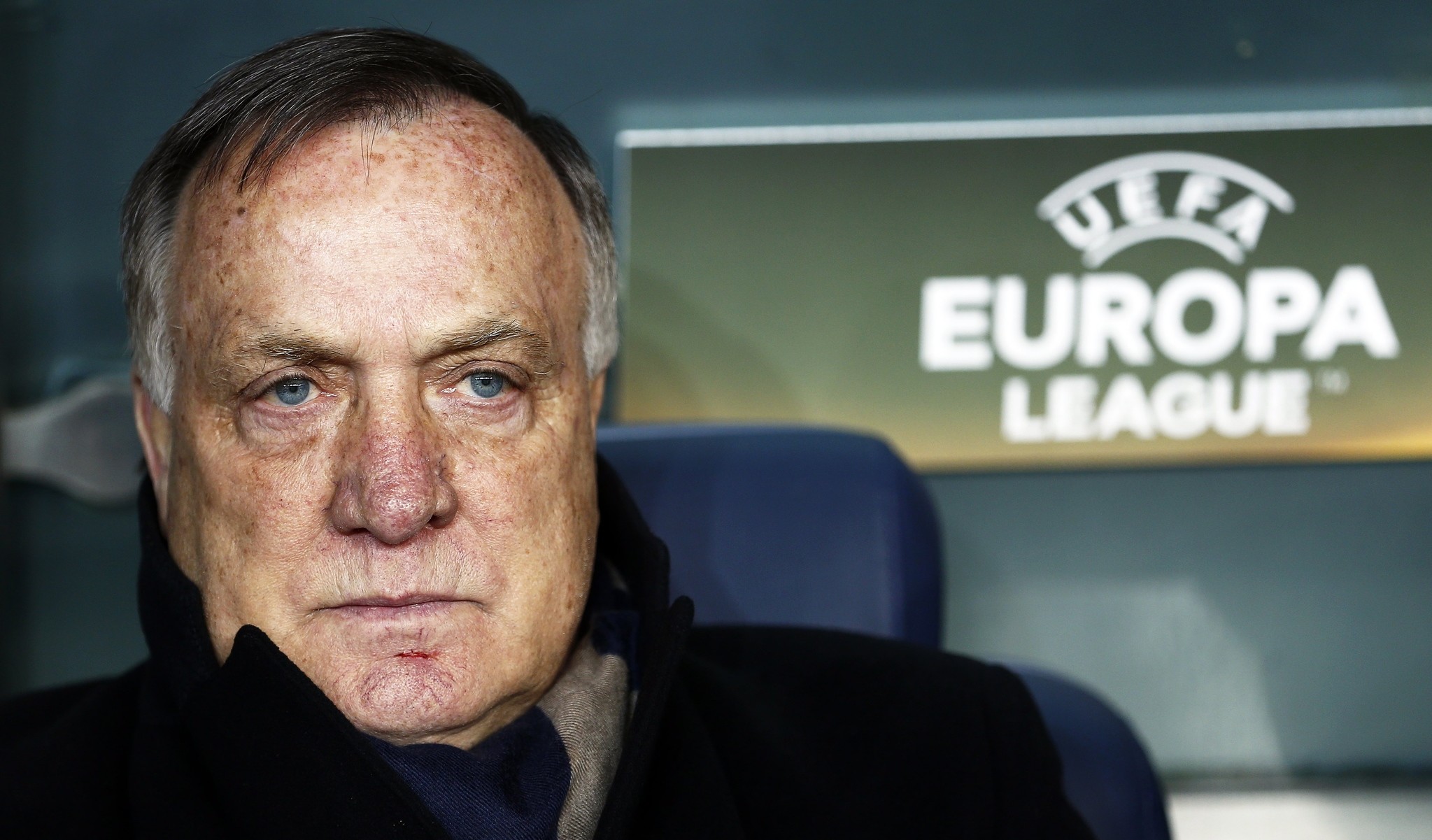 Fenerbahçe's Dutch manager Dick Advocaat announced his retirement and said he will leave the club by the end of the season after the Istanbul club suffered a home defeat against Atiker Konyaspor in Turkish "Spor Toto Super Lig."

"I am leaving the club by the end of the season," Advocaat said. "I don't see any harm announcing my decision. If I had not, the management would have done it anyway," he said.

The renowned manager also mentioned he will retire as coach by the end of the season as well.

Back in February, Advocaat drew heavy criticism for his 'belittling' remarks on Fenerbahçe after Russia's Krasnodar knocked the team out of the UEFA Europa League.

"Krasnodar deserved to advance. Smolov is not a super star, if he were a star he would not play in Krasnodar or Fenerbahçe," he had said, giving farewell signs early on.

The 69-year-old managed many teams throughout his career, including the Netherlands, Belgium, Russia and Serbia national teams, as well as PSV Eindhoven, Glasgow Rangers and Sunderland.

With the unexpected win, Konyaspor increased their points to 35 while Fenerbahçe's five-game unbeaten streak came to an end. The Yellow Canaries are experiencing one of the worst seasons in recent memories, and are currently in fourth place with 44 points.