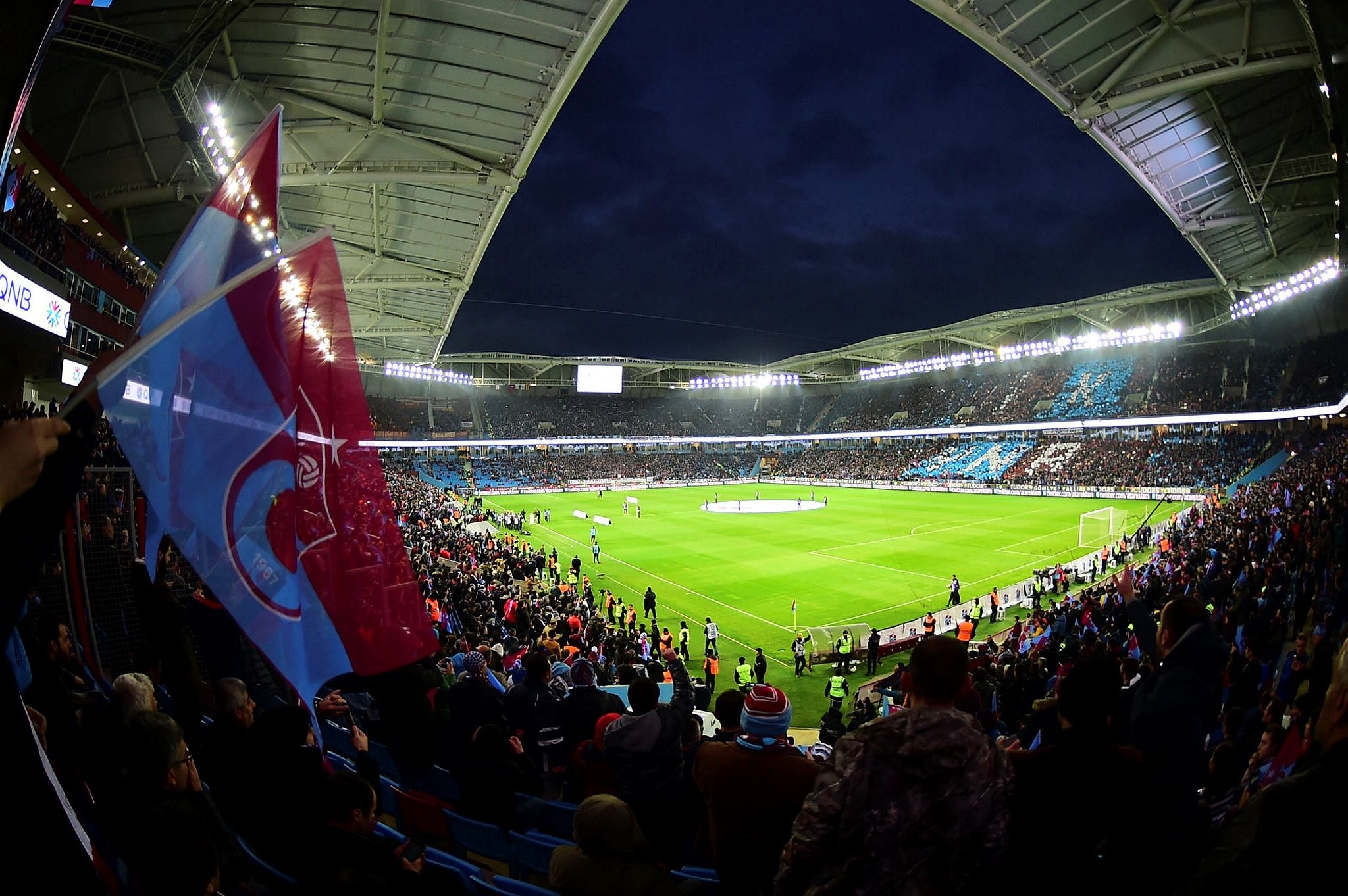 The Court of Arbitration for Sport (CAS) on Monday rejected Turkish club Trabzonspor's appeal against a decision by UEFA to not get involved in the match fixing allegations in Turkey.

Back in 2014, Trabzonspor had sent letters to both the UEFA and FIFA about their concerns that the investigation was not handled correctly and asked the football bodies to enforce Turkish Football Federation (TFF) to impose sanctions against its rival Fenerbahçe.

On December 15, 2014, the UEFA Control and Disciplinary Body rejected Trabzonspor's official complaint about the TFF and Fenerbahçe. Trabzonspor later declared that they would continue to pursue this matter by applying to both FIFA and CAS.

Fenerbahçe was accused of running a match-fixing scheme and a criminal gang five years ago as its chairman Aziz Yıldırım was jailed over the charges. He was later acquitted of all charges when a new trial found that the judges, prosecutors and police officers who helped in his imprisonment may have had conspired against Fenerbahçe and other teams to serve the interests of the Gülenist Terror Group (FETÖ).

Later the prosecutors revealed that FETÖ-linked prosecutors, who were handling a match-fixing case involving a small club, also included Fenerbahçe and other major clubs in an attempt to justify their illegal wiretapping of the plaintiffs.

Eventually, Yıldırım and others were jailed on charges of widespread match-fixing during the 2011-2012 season. Yıldırım was released pending trial in 2014, after a year of detention, and the defendants were acquitted in 2015 on charges of match-fixing.

Throughout the trial, Yıldırım maintained his innocence and claimed that evidence, including wiretapped conversations allegedly revealing match-fixing deals, was "faked."