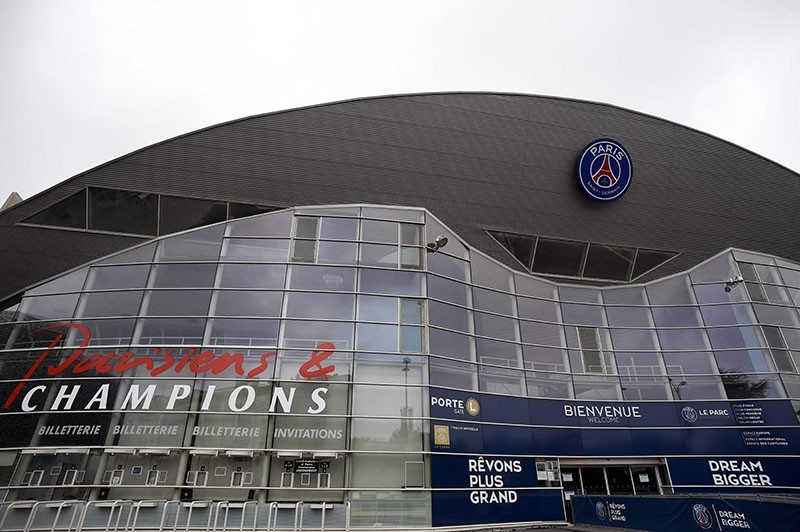 Investigators raided the headquarters of Paris Saint-Germain and the homes of the club's Argentinian stars Angel Di Maria and Javier Pastore on Tuesday in a tax fraud probe, legal sources said.

Di Maria and Pastore are being investigated in connection with the probe into the use of tax heavens to hide earnings from the marketing of image rights, the sources said.

The Paris head office of PSG as well as its administrative offices were raided, the source told AFP, confirming a report by French investigative newspaper Mediapart.

According to the newspaper the raids were the first in connection with the tax evasion allegations contained in the leaks published in December by Mediapart along with a consortium of media outlets known as European Investigative Collaborations.

The paper alleged that Di Maria, who joined PSG in August 2015 from Manchester United, had pocketed at least 5.1 million euros ($57.2 million) between 2013 and 2016 through offshore transactions.

According to Mediapart, PSG signed a contract with an offshore company in Panama through which it took a share of the player's earnings, although the club told the paper it had never received a commission from any tax haven company.