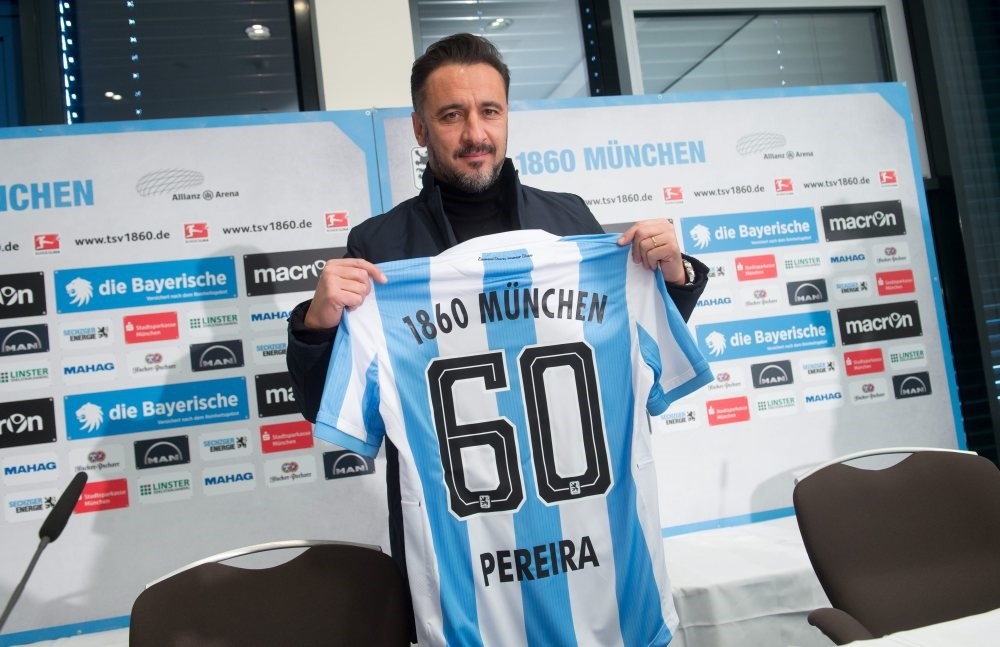 Former Fenerbahçe coach Vitor Pereira is again disappointed in Bundesliga. Former Bundesliga champion 1860 Munich who was relegated from Germany's second division on Tuesday in a game that was held up for 15 minutes toward the end because of violence from its angry fans.

1860 is backed by Jordanian investor Hasan Abdullah Ismaik, who hired former Porto and Fenerbahçe coach Vitor Pereira last December and promised to lead the side to the top levels of European football. 1860 lost the second leg of its relegation/promotion playoff 2-0 at home to Bavarian rival Jahn Regensburg, a team that finished third in the third division and secured second-tier football at the Munich-based club's expense with a 3-1 win on aggregate.

1860, which won the Bundesliga in 1966 and had played in the top flight as recently as 2004, returned to the third level for the first time in 24 years. The club announced later that chief executive Ian Ayre, a former chief executive of Liverpool in the English Premier League who only took up the position in April, had tendered his resignation before the game. Club president Peter Cassalette resigned after the match. 1860's under-21, under-19, under-17 and under-16 teams were also relegated this season.