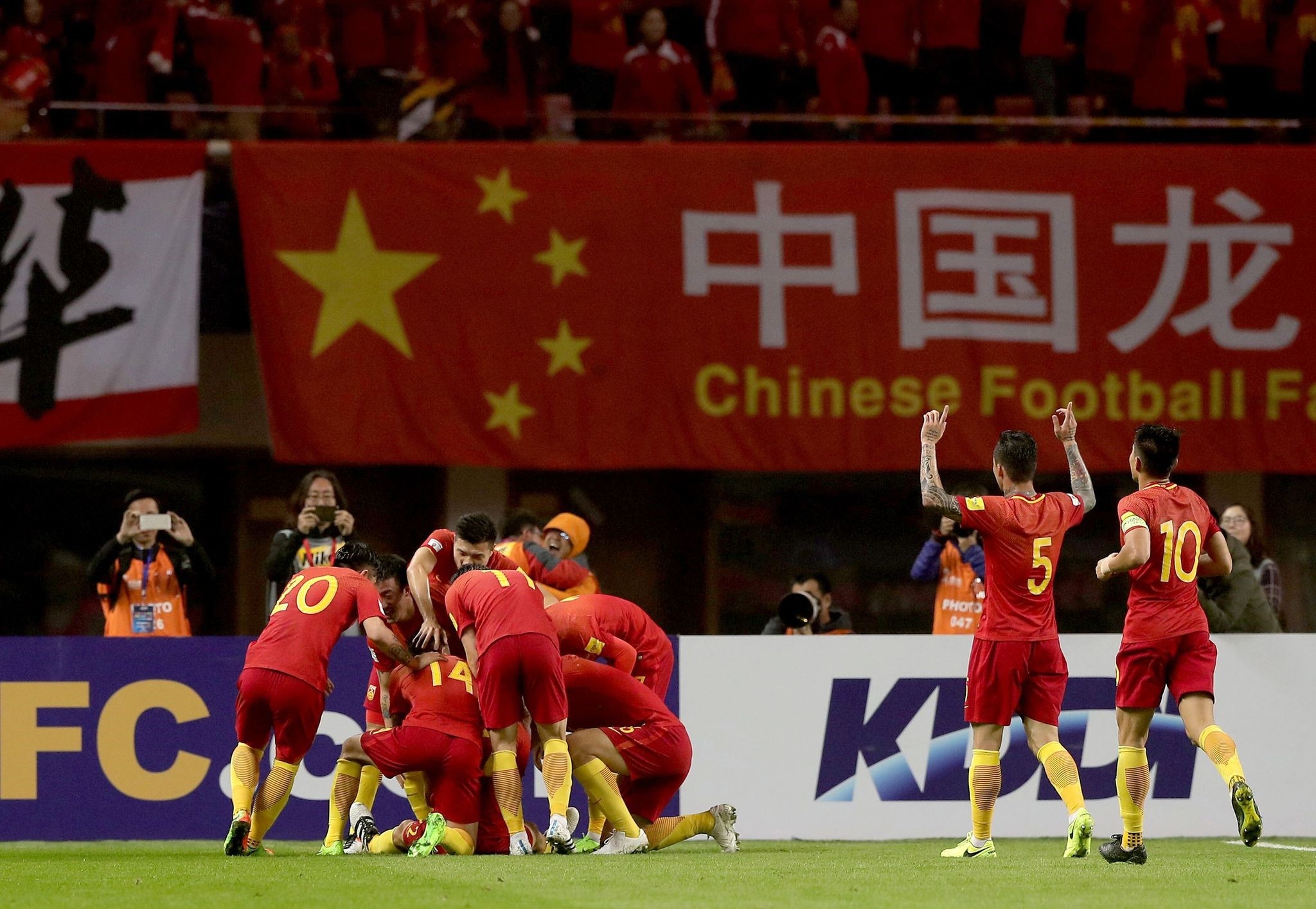 China's footballers may be struggling on the pitch but its companies are proving to be a big player, striking sponsorship deals with FIFA as the giant Asian nation looks to boost its chances of hosting the World Cup

In the space of a year, football governing body FIFA has gained three major Chinese sponsors in conglomerate Wanda, Hisense - the world's number three television manufacturer, and smartphone maker Vivo, who concluded a deal just a week ago. The new partnerships came as a welcome relief to football's governing body after FIFA's image and reputation were battered in recent years by a slew of corruption allegations involving former president Sepp Blatter.

"Vivo was very well received by FIFA, which was why (the deal) was concluded very quickly," said Mark Gao, CEO of the agency Momentum Sports, which brokered the sponsorship agreement. "Negotiations were tough on the amount, but lasted less than 100 days."

The Vivo deal comes 18 months after e-commerce world leader Alibaba signed a partnership with the FIFA Club World Cup, lending further ammunition to those who believe China will bid for the 2030 World Cup.

When Wanda became a sponsor of FIFA at the beginning of 2016, its chief Wang Jianlin, known to have Beijing's ear, said the partnership "would increase the chances" of a Chinese World Cup.

Gao says he too is now "convinced that the arrival of Chinese sponsors will promote and accelerate a Chinese bid for a World Cup."

The Chinese national team currently ranks 82nd in the FIFA world ranking, just behind the tiny Faroe Islands and Benin. But that has not stopped the Asian giant's President Xi Jinping, a devoted football fan, from dreaming of glory and pushing for his country to host a World Cup in the future.

Next year's World Cup is in Russia, who are part of UEFA, and 2022 will be in Qatar, part of the Asian Football Confederation, making China ineligible to be a host until at least 2030 under FIFA rules that stipulate tournaments must alternate between continents.

Chinese Football Association Vice President Zhang Jian, a member of the FIFA Council which devices the institution's global strategy, said last year he would back a Chinese World Cup in 2030. However, not everyone shares China's enthusiasm to play host at the first opportunity. Last week UEFA President Aleksander Ceferin told the BBC that "the World Cup should go to the country that has the best bid," adding that he favored a European host for 2030.

"We cannot just sell the World Cup to the ones who want to pay the most... Rules cannot change just because we have some big sponsors," he added.

Sebastian Chiappero, Geneva-based director of sponsor consulting firm Sponsorize, does not believe there is a link between sponsorship and World Cup hosts.

"Sponsors are primarily interested in promoting their products and they do not, in theory, have any influence over who hosts the World Cup. Otherwise, the U.S. would have hosted it many times, thanks to McDonald's and Coca-Cola," he told the AFP.

"FIFA rules prevent any conflict of interest. In practice, we don't know what is going on behind the scenes."