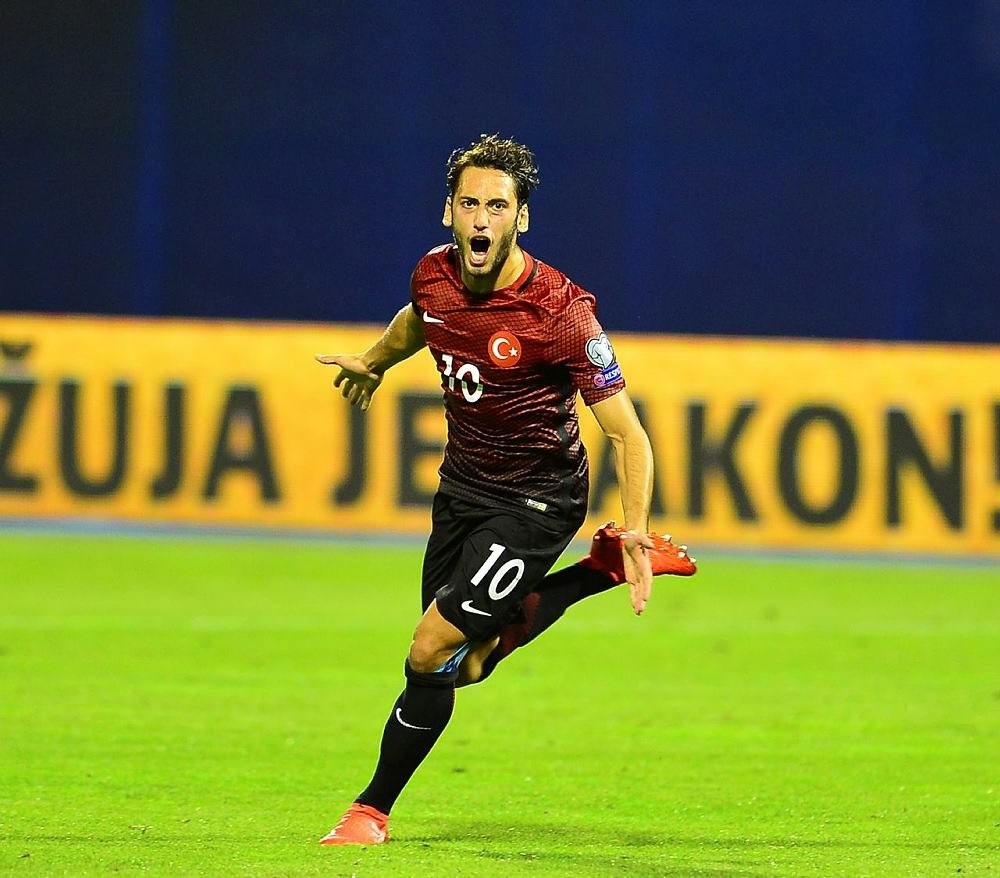 Turkey midfielder Hakan Çalhanoğlu has joined AC Milan on a four-year deal, leaving Bayer Leverkusen two years before the end of his contract, the clubs announced on Monday.

There were no official details of the transfer fee but German media estimated it was 25 million euros ($28.40 million).

The gifted 23-year-old Çalhanoğlu has not played since February after the Court of Arbitration for Sport (CAS) upheld a four-month ban imposed by world governing body FIFA over his contract dispute with Turkish club Trabzonspor from 2011.

Trabzonspor lodged a claim alleging Çalhanoğlu had breached the terms of his contract without just cause when he signed for Karlsruhe in 2011. Çalhanoğlu was a minor at the time.

Çalhanoğlu was ordered to pay Trabzonspor 100,0000 euros ($1.14 million). He joined Hamburg from Karlsruhe in 2012 and moved to Leverkusen two years later.

"The three years at Leverkusen were very emotional, Çalhanoğlu said in a club statement." The support was outstanding especially during my four-month ban."

"Now I want to start a new chapter in my career."